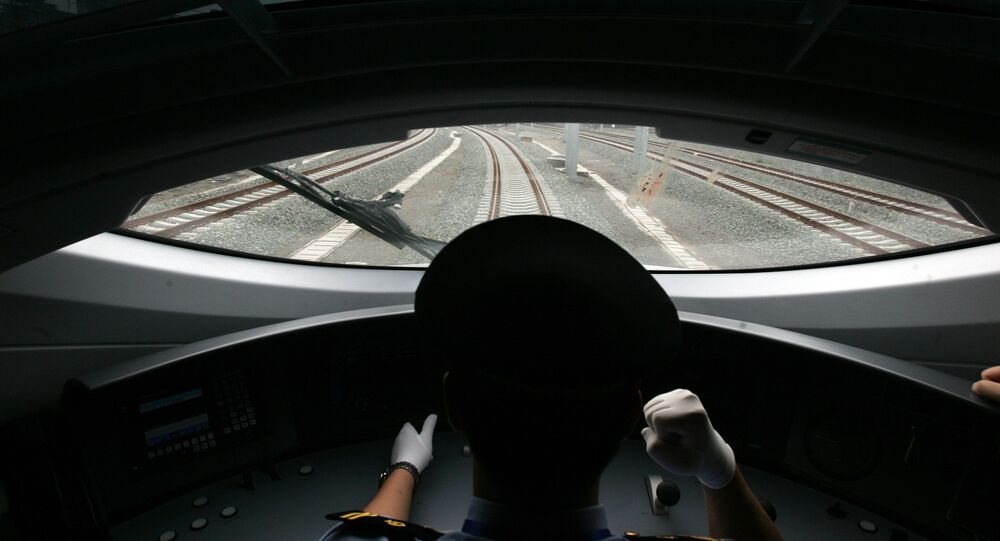 Red Sea to the Mediterranean in 2 Hours? Egypt Plans to Build Its First High-Speed Rail Line

Siemens AG's CEO said in a statement that the company was “honoured and proud” to expand its partnership with Egypt in the mobility sector.

Egypt plans to build its first high-speed train line, which would connect the Red Sea to the Mediterranean.

The route would stretch approximately 1,000 km (621 miles) and it is planned to have fifteen stops along the way.

The first line is planned to run 460 km (approximately 285 miles) from Ain Sokhna on the Gulf of Suez in the east. It will be laid through Egypt’s New Administrative Capital, a large-scale smart city project that has been under construction since 2015, located 45 km (approximately 28 miles) east of Cairo. The line will go on to El Alamein on the Mediterranean coast.

The second leg of the railway would link the Red Sea’s main port with Alexandria and the port of Matrouh Gargoub, the third would connect Hurghada and Safaga with Qena and Luxor, and the fourth would connect Six October city with Luxor and Aswan.

On 14 January, Egypt’s National Authority for Tunnels signed a memorandum of understanding with Egyptian firms Orascom Construction and Arab Contractors as well as with Germany’s Siemens Mobility to design and build the high-speed rail system. The companies will reportedly be paid $23 bn for building and maintenance for the entire network over 15 years.

Each line is planned to be implemented within two years; the first one is scheduled to be completed in 2023 and would cost around $3 bln.

Siemens is a producer of the highly popular Velaro high-speed train family that is used in multiple countries including Russia (as Sapsan), where it made a local speed record, travelling at 290 km/h (180 mph), Turkey, where it reaches a top speed of 300 km/h, and China, where it hit a local steel-wheel rail speed record of 394.3 km/h (245.0 mph).