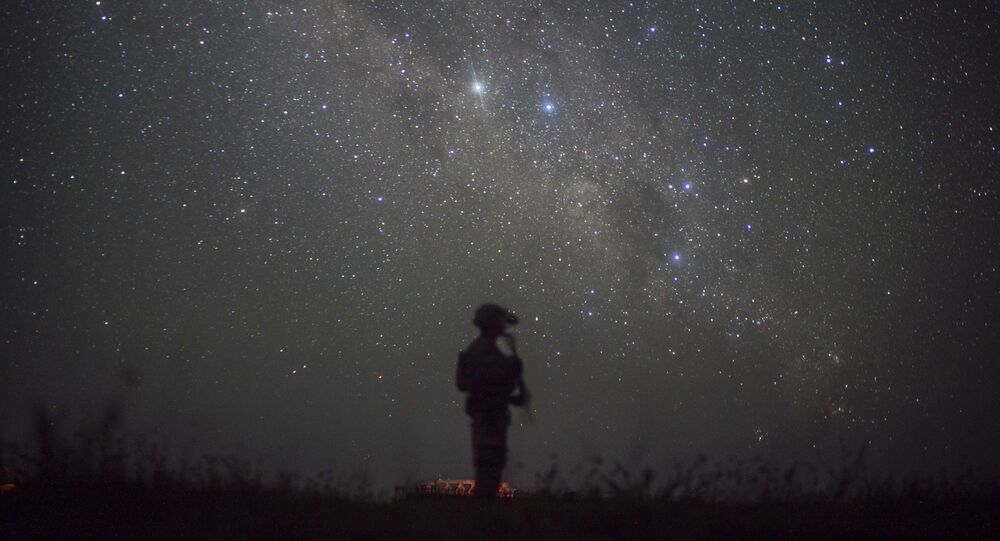 The decision comes exactly a week after acting Defense Secretary Christopher Miller made a surprise visit to Somalia and honored US military personnel for their efforts in helping the East African country combat local al-Shabaab militants.