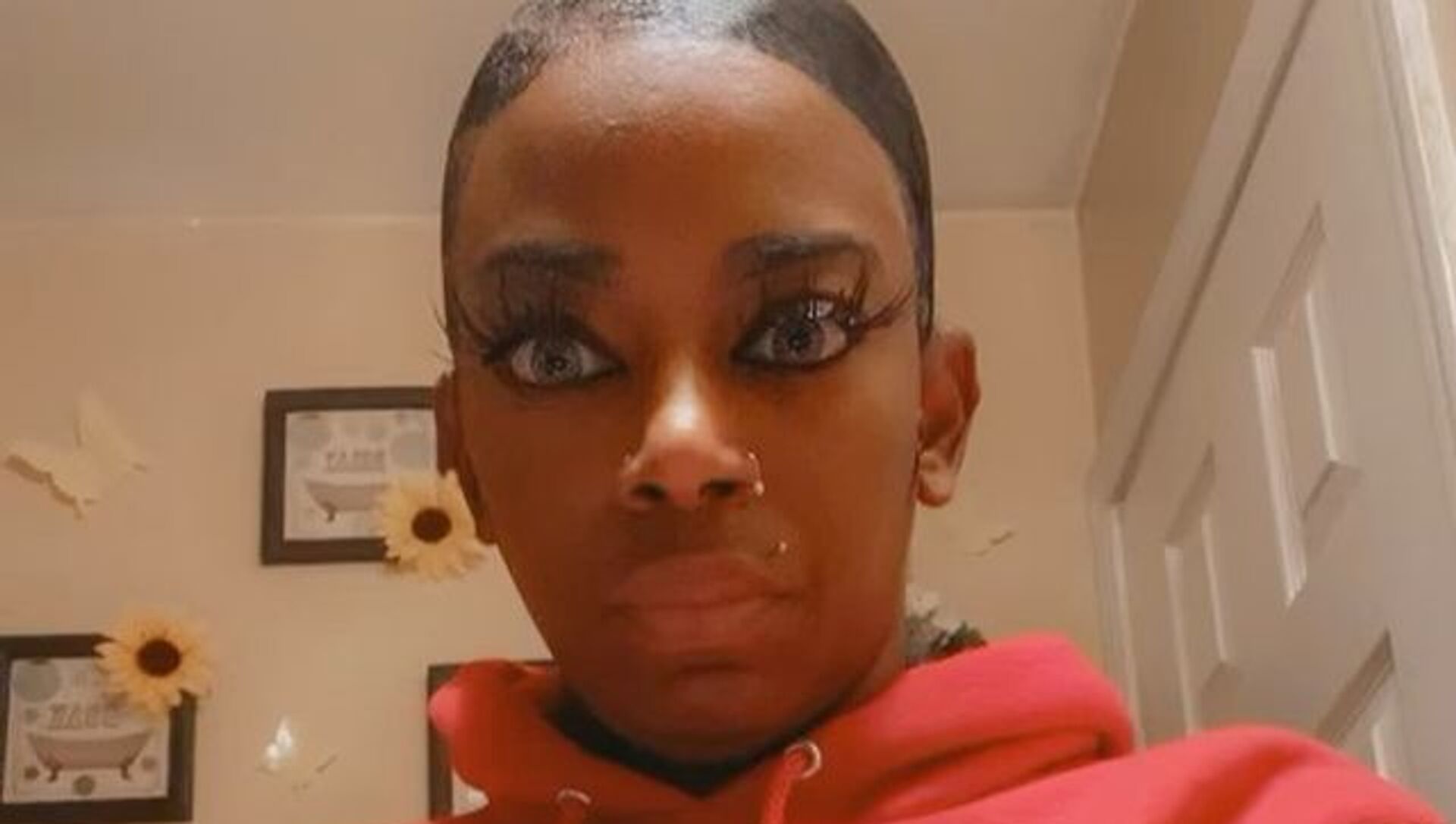 Svetlana Ekimenko
All materialsWrite to the author
Tessica Brown went viral in February when she revealed how her hair was stuck solid for a month after she opted to use extra-strong glue to fix her bangs because she ran out of her usual hair product, Got2b Glued.

Tessica Brown of ‘Gorilla Glue’ fame has now capitalised on the incident by launching her own hair-care line. The 40-year-old Louisiana mom had required four hours of surgery after using Gorilla Glue in her hair earlier in the year after running out of her usual hair product, Got2b Glued Spray.

In a video posted on TikTok about her ordeal, Brown explained that she had done her hair a month ago and had not been able to remove the adhesive.

It was a “bad, bad, bad idea”, she admitted in the initial video. After a viral plea for help, viewed over 50 million times on TikTok, plastic surgeon Dr. Michael Obeng in Los Angeles offered to perform the $12,500 operation for free.

In previous interviews, Brown dismissed allegations her plea on social media had been a publicity stunt, saying:
“Who in their right mind would say, ‘Oh well, let me just spray this in my head and become famous overnight’? Never!” “ET” quoted her as saying.

🚨 The Gorilla Glue is finally out of Tessica Brown’s hair 🚨 https://t.co/GCn3VqTu9A pic.twitter.com/ZVRDDloUTF

Now the woman has been inspired by her saga, according to TMZ, to transform her nightmare experience into a ‘success story’ by launching the “Forever Hair” line. The products are featured on a website that’s already selling clothing with Brown’s image.

Tessica Brown has a own merch ready for purchase... y’all copping some or nah? 🤔 pic.twitter.com/dFFNa0n2x8

​The goods on sale include a screenshot from her viral video, as well as the logo, “Bonded for life”.

Now followers are offered the $14 “Forever Hold”, which is touted as able to hold a ponytail-like glue, but without any of the horrors the woman herself experienced. Brown promised that the hair care products, albeit inspired by her personal drama, will all wash out easily.