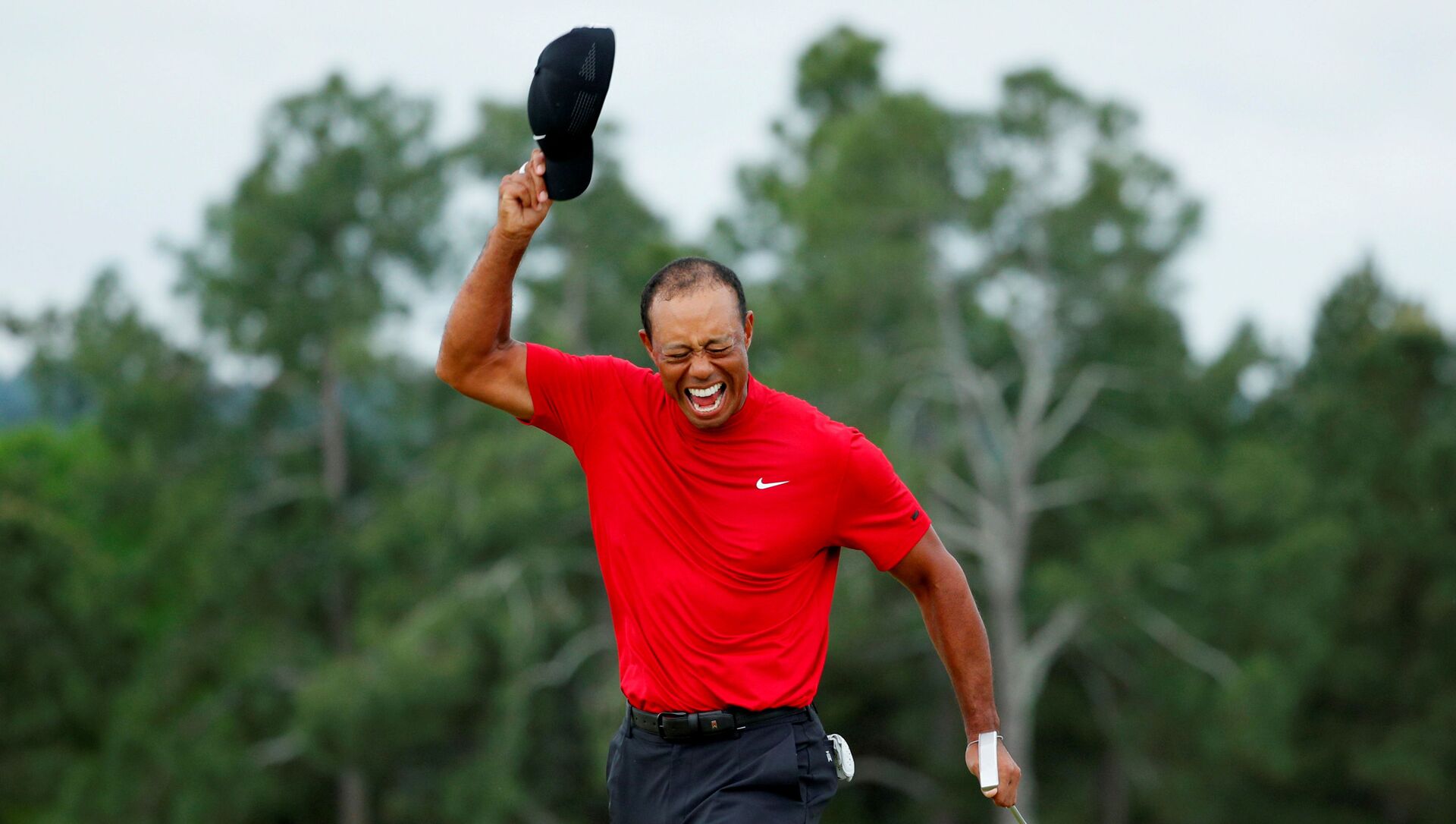 Aleksandra Serebriakova
Moscow-based Sputnik correspondent specializing in foreign affairs.
All materialsWrite to the author
Tiger Woods, winner of 15 major golf titles, ended up in hospital on 23 February after getting into a road accident where his car rolled over in California while on his way to Rolling Hills Country Club. The legendary golfer has suffered “significant orthopaedic injuries” and had to undergo a major operation on his right leg. 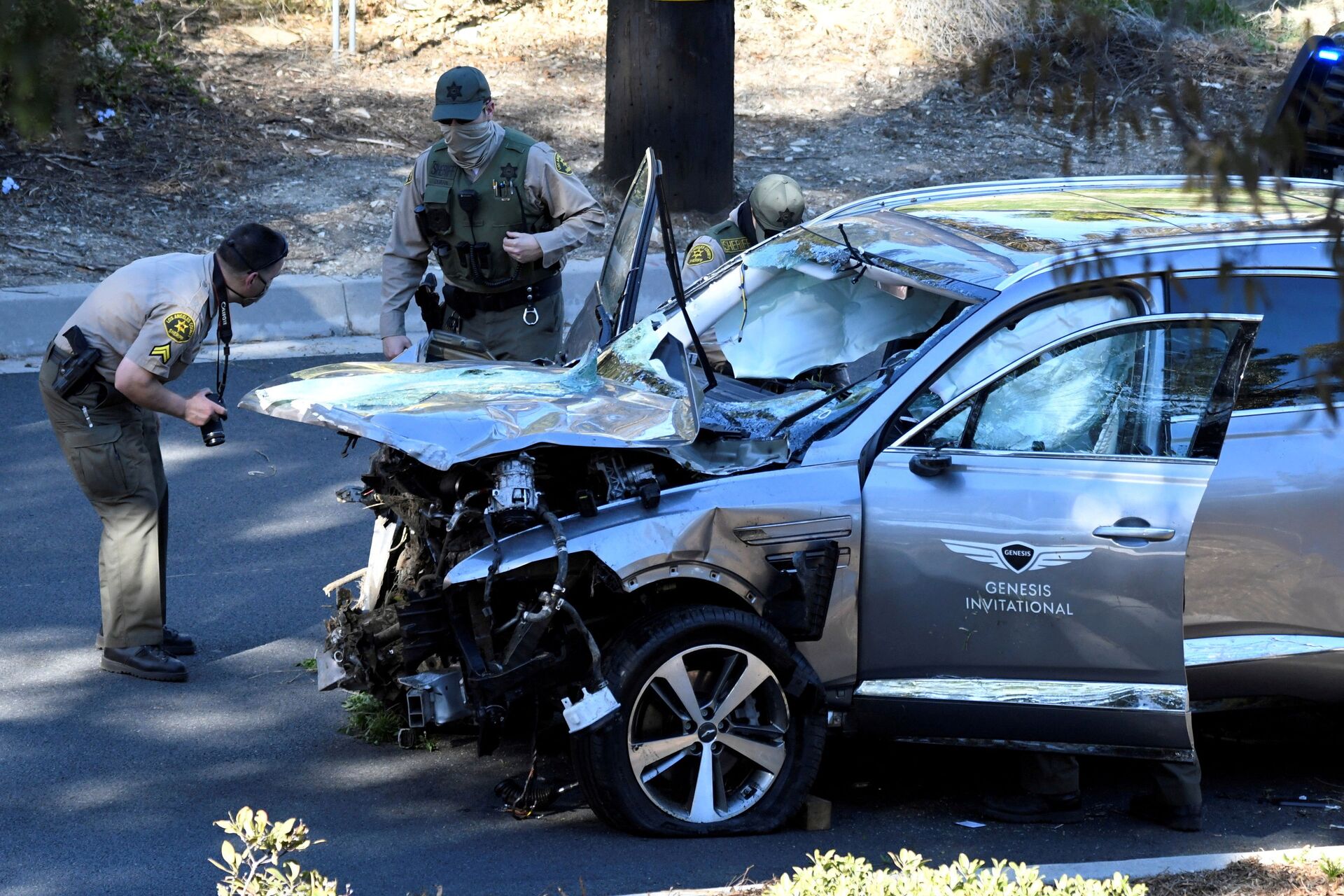