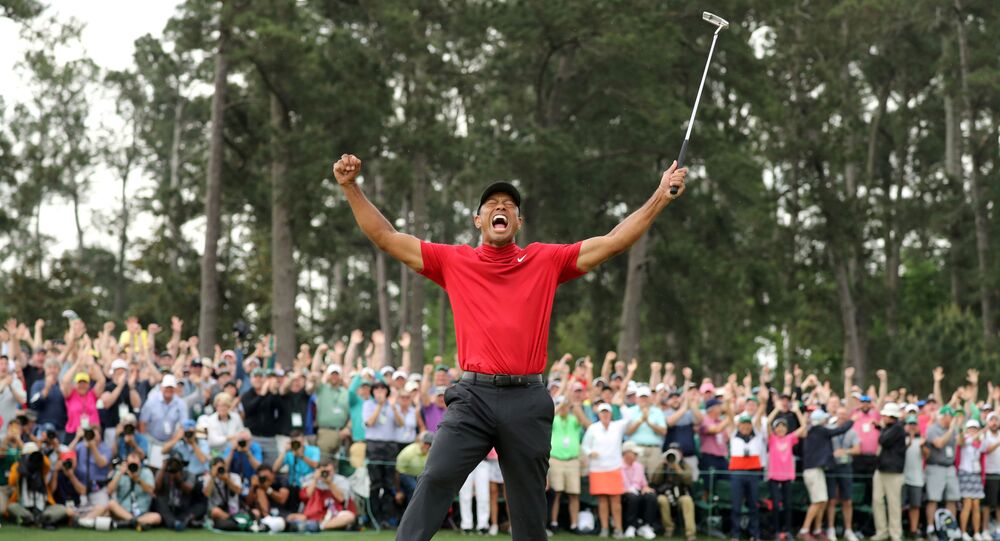 Legendary 45-year-old golf player Tiger Woods got into a car accident on 23 February. His car flipped after hitting a curb and smashing into a tree. The athlete received multiple injuries and was taken to the hospital for his leg to be operated on.