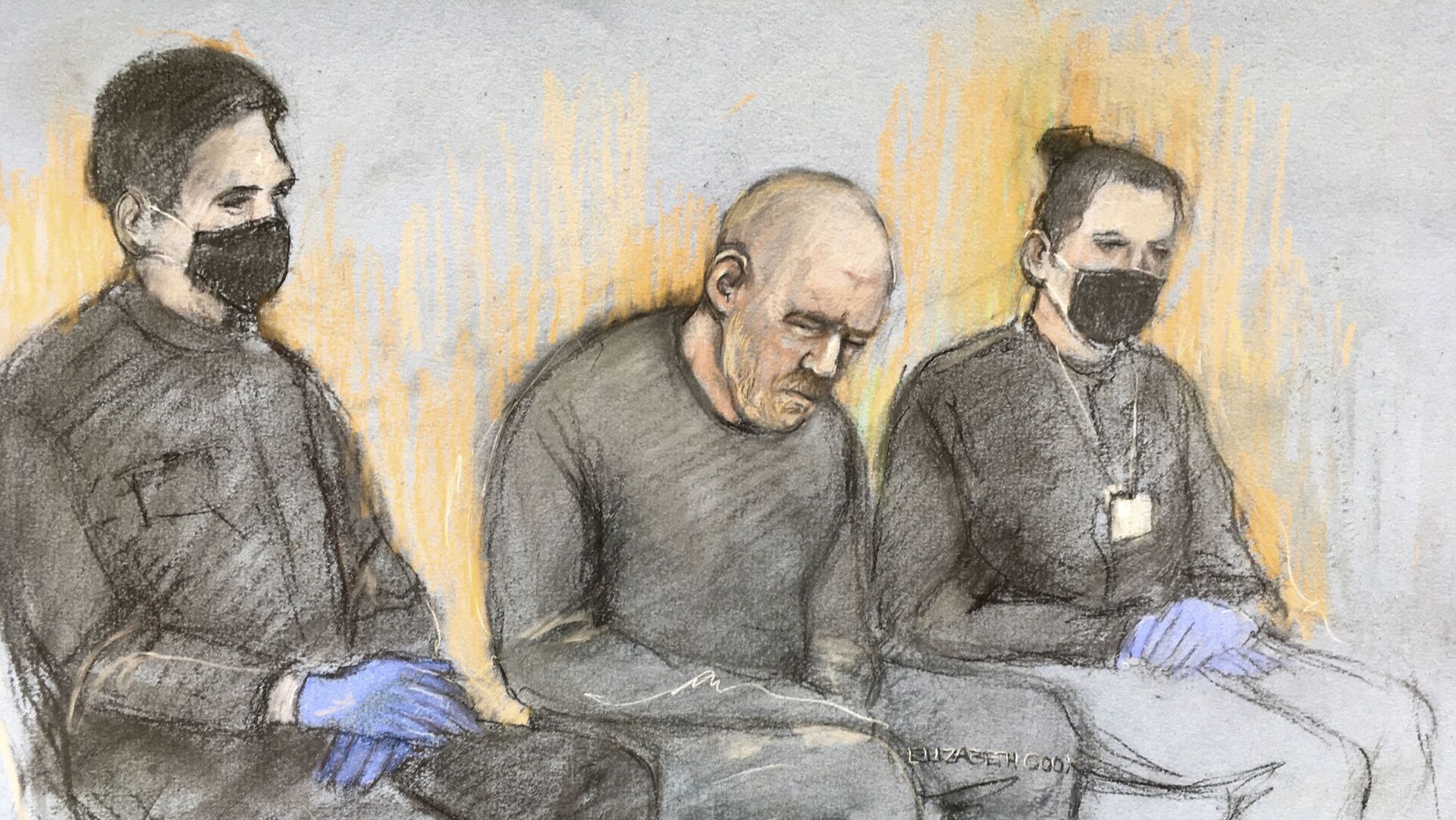 Aleksandra Serebriakova
Moscow-based Sputnik correspondent specializing in foreign affairs.
All materialsWrite to the author
Sarah Everard, a 33-year-old marketing executive working in London, mysteriously disappeared on 3 March on the way home from a friend’s house. Human remains were later found in Kent, with forensic experts confirming on Friday that they belong to the missing woman.

Wayne Couzens, the Metropolitan Police officer charged with the kidnap and murder of Sarah Everard, made his first appearance in court on Saturday for a preliminary hearing ahead of a full trial, the Guardian reports.

Couzens, 48, was arrested on Tuesday on kidnap charges and re-arrested the next day on suspicion of murdering Everard and indecent exposure towards another unnamed victim. The police officer, who worked as a guard at diplomatic buildings for the Parliamentary and Diplomatic Protection, has now been formally charged with kidnapping and killing Everard, 33.

During Couzens' appearance at Westminster Magistrates Court, he spoke only to confirm his name and personal details, the outlet reveals. 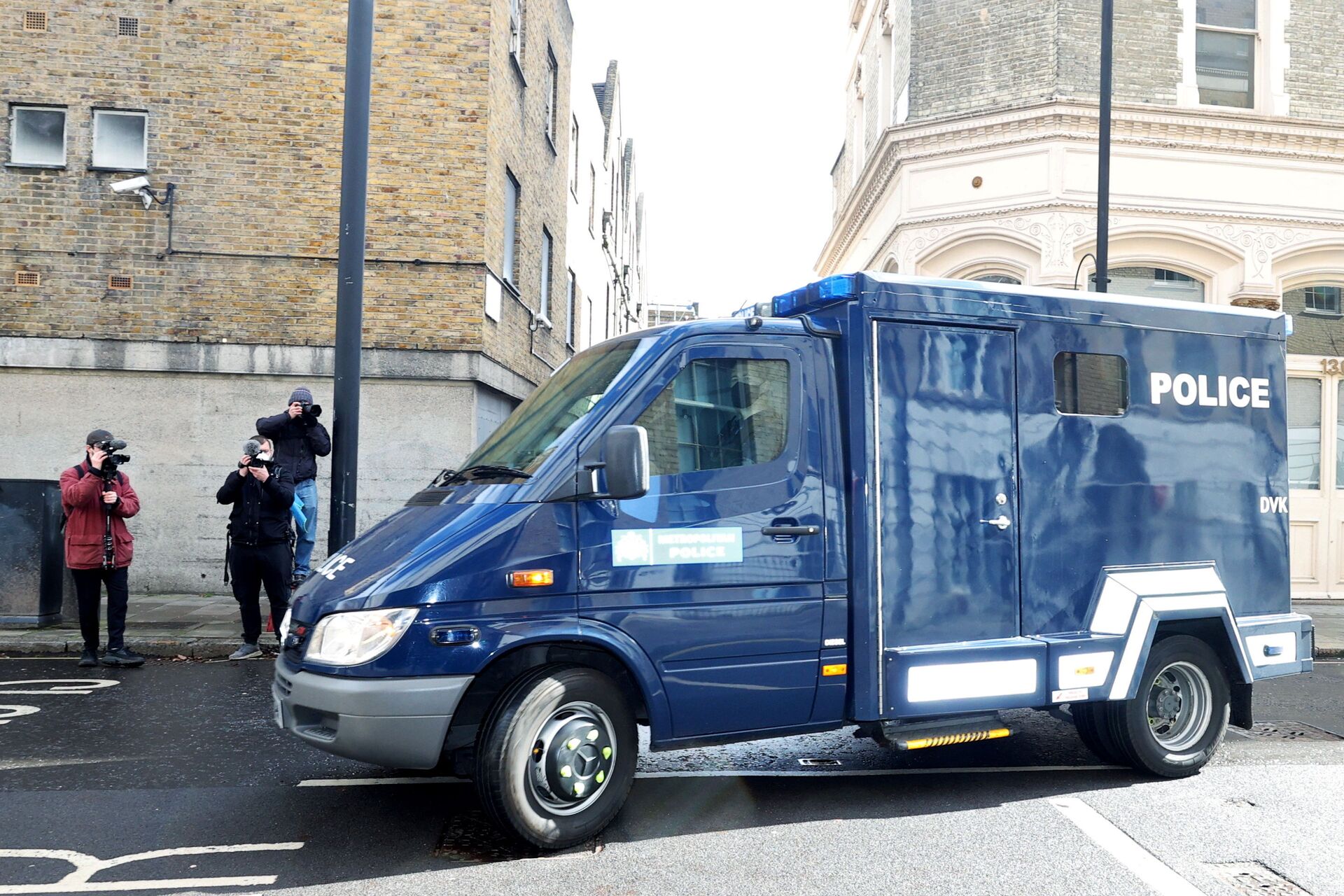 A police van believed to be carrying British Police Officer Wayne Couzens who is charged with the murder and kidnap of 33-year-old Sarah Everard arrives at Westminster Magistrates Court in London, Britain, March 13, 2021
© REUTERS / HANNAH MCKAY

He was taken to hospital twice following his arrest and reportedly had a visible forehead wound in court. On Thursday, he was treated in hospital for a head wound, which police said he sustained while alone in his cell. Couzens was then admitted to hospital for a separate head injury the next day. It’s not clear if the injuries were self-inflicted.

Chief Magistrate Paul Goldspring said during the hearing that the officer’s case was sent to the Crown Court and ordered him to appear at the Old Bailey – where the Central Criminal Court is located – on 16 March.

“I don’t have the power to consider the question of bail. That will be considered should you wish to make an application to the court on the 16 March,” Goldspring clarified.

Couzens has been remanded in custody following the hearing. 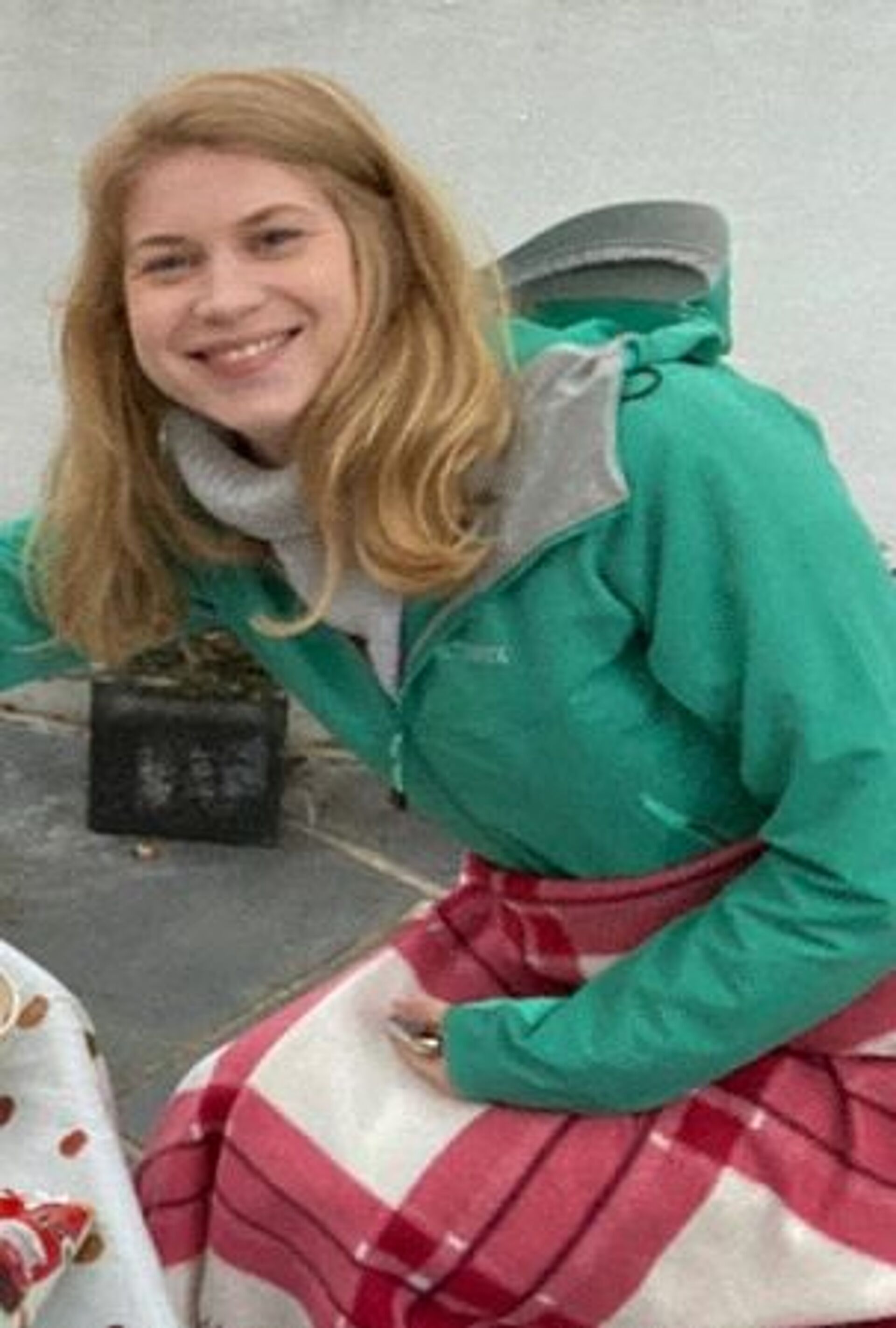 Everard’s disappearance prompted a national search campaign across England. She was last spotted at around 21:00 GMT on 3 March, walking home from a friend’s flat in London’s Clapham Junction.

On 9 March, the Metropolitan Police announced they had arrested a serving UK officer at his home in Deal in Kent on suspicion of kidnapping, without disclosing the man’s name. They also arrested a female suspected of assisting him. They said that the arrests were made "in connection" with Everard’s disappearance, without revealing any further details.

On 10 March he was re-arrested on suspicion of murder. 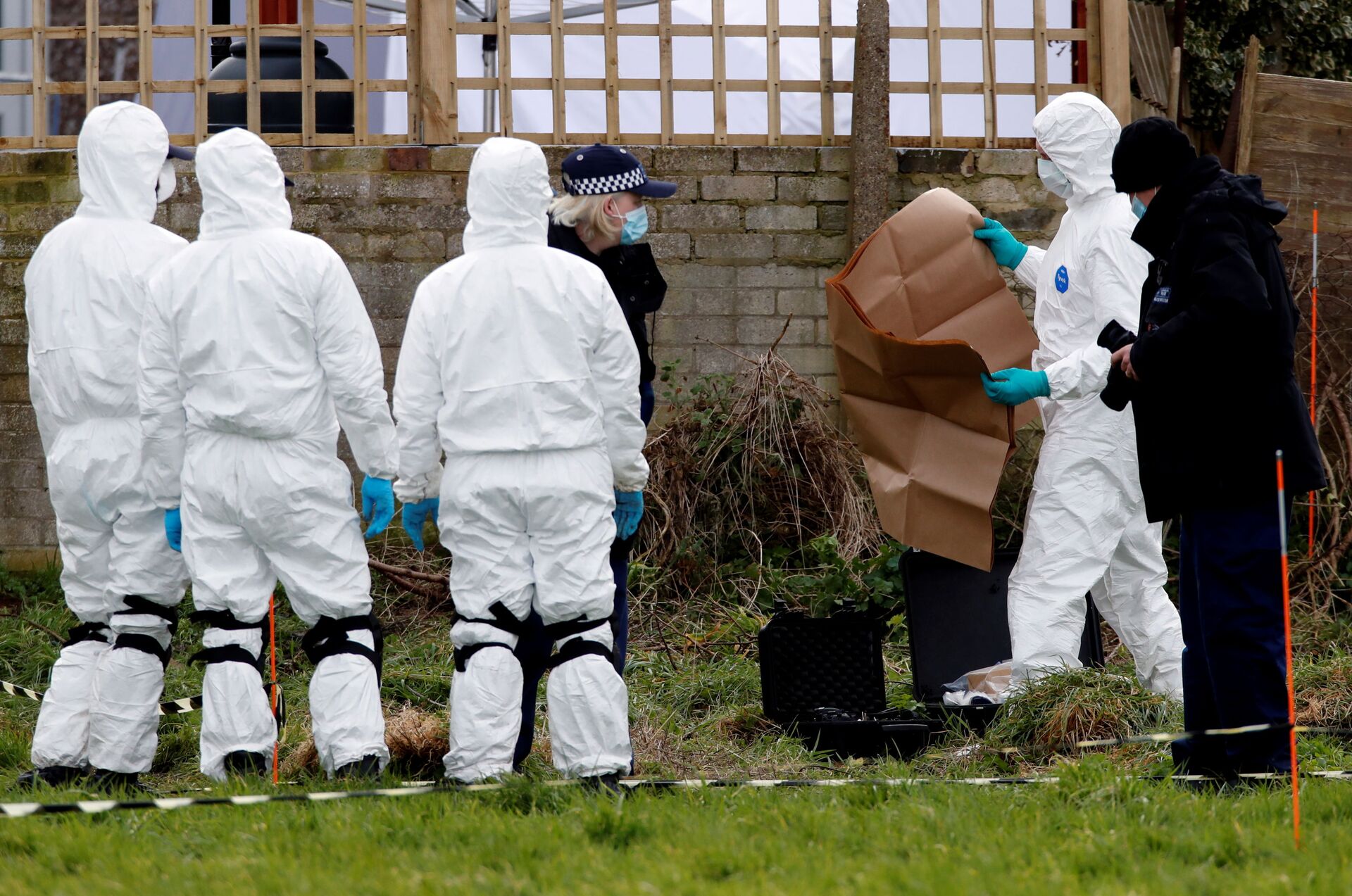 Police officers search an area of grass land behind a house, as the investigation into the disappearance of Sarah Everard continues in Deal, Britain March 12, 2021.
© REUTERS / Paul Childs

On the same day, the chief of London's Metropolitan Police, Dame Cressida Dick, announced that police officers had found human remains in the city of Ashford, Kent.

On 12 March, the police confirmed that they belong to Everard, calling the development the “most distressing news.”

The arrested officer, later identified as Wayne Couzens, was charged with Everard’s kidnapping and murder the same day.

It’s not clear whether the two people knew each other or the circumstances leading to her death.

Scotland Yard said the officer was not on duty at the time of Everard’s disappearance. The Daily Mail reported, however, that he was working at the US embassy until 8pm that day, several kilometres from the place where Sarah was last seen. This report has not been officially confirmed.

The full trial starts next week.