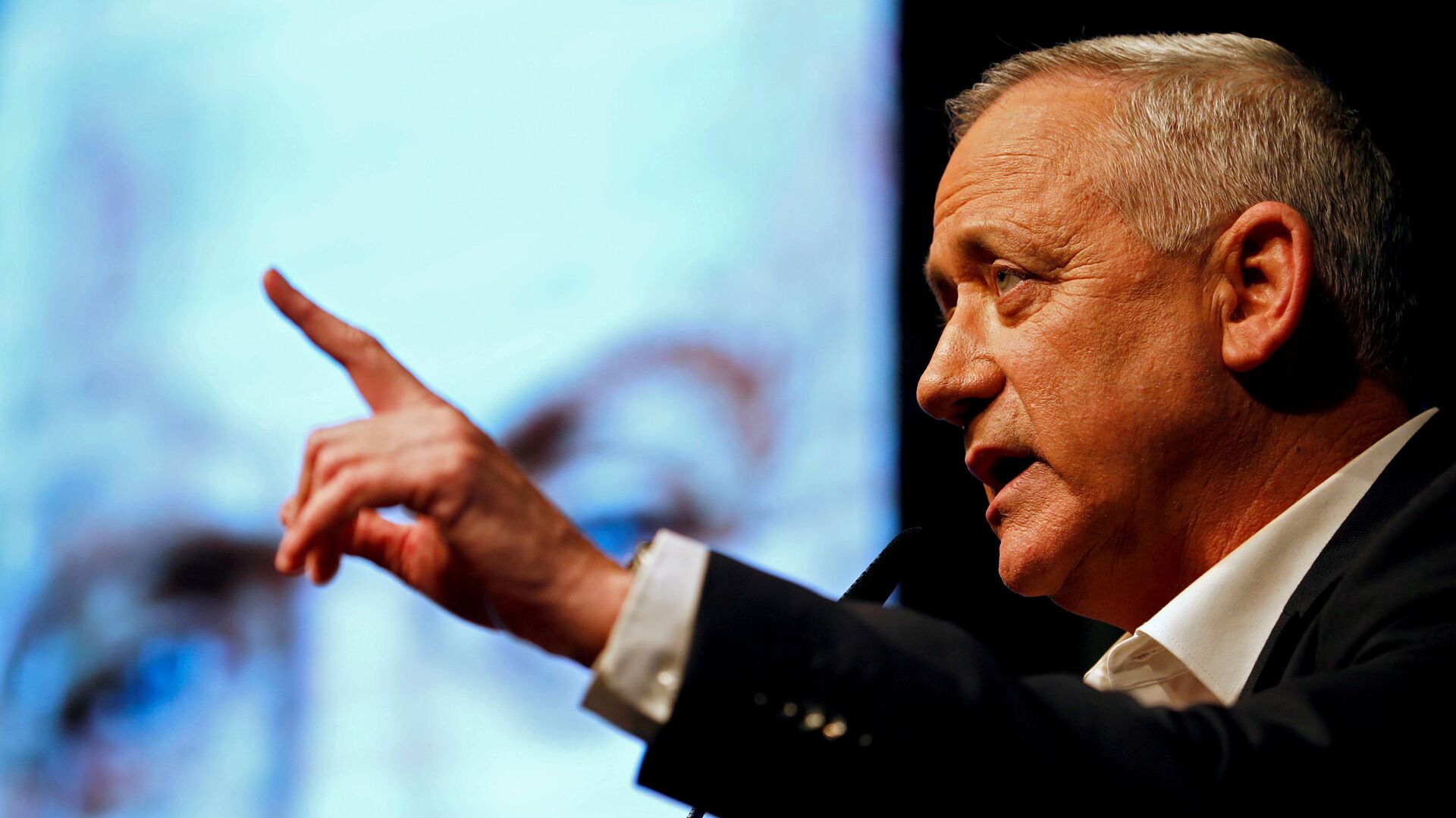 Asya Geydarova
Editor
All materialsWrite to the author
Tel Aviv has reportedly identified "numerous targets" inside the country whose destruction could potentially undermine Tehran's ability to develop nukes - allegations that Israel has actively voiced and that Iran has repeatedly refuted, saying its nuclear program is designed to serve only peaceful purposes.

"If the world stops them before, it's very much good. But if not, we must stand independently and we must defend ourselves by ourselves," Gantz told.

Gantz shared a classified map of targets with the outlet, which reportedly shows Lebanese Hezbollah's rockets allegedly placed along the border with Israel: "This is a target map. Each one of them has been checked legally, operationally, intelligence-wise and we are ready to fight," the defense minister said.

Tensions seem to be rising further in the region, as the United States and Iran remain at an impasse concerning the Joint Comprehensive Plan of Action (JCPOA), or Iran nuclear deal. Former American president Donald Trump abandoned the agreement in 2018, slapping Iran with harsh sanctions under the so-called policy of "maximum pressure."

The Biden administration previously signaled its willingness to return to the deal, however, no real steps have been taken in that direction. Furthermore, Washington has continued attempts to force Tehran into renegotiating the agreement. Iran has dismissed any changes to the original deal and insists that Washington should lift sanctions first. 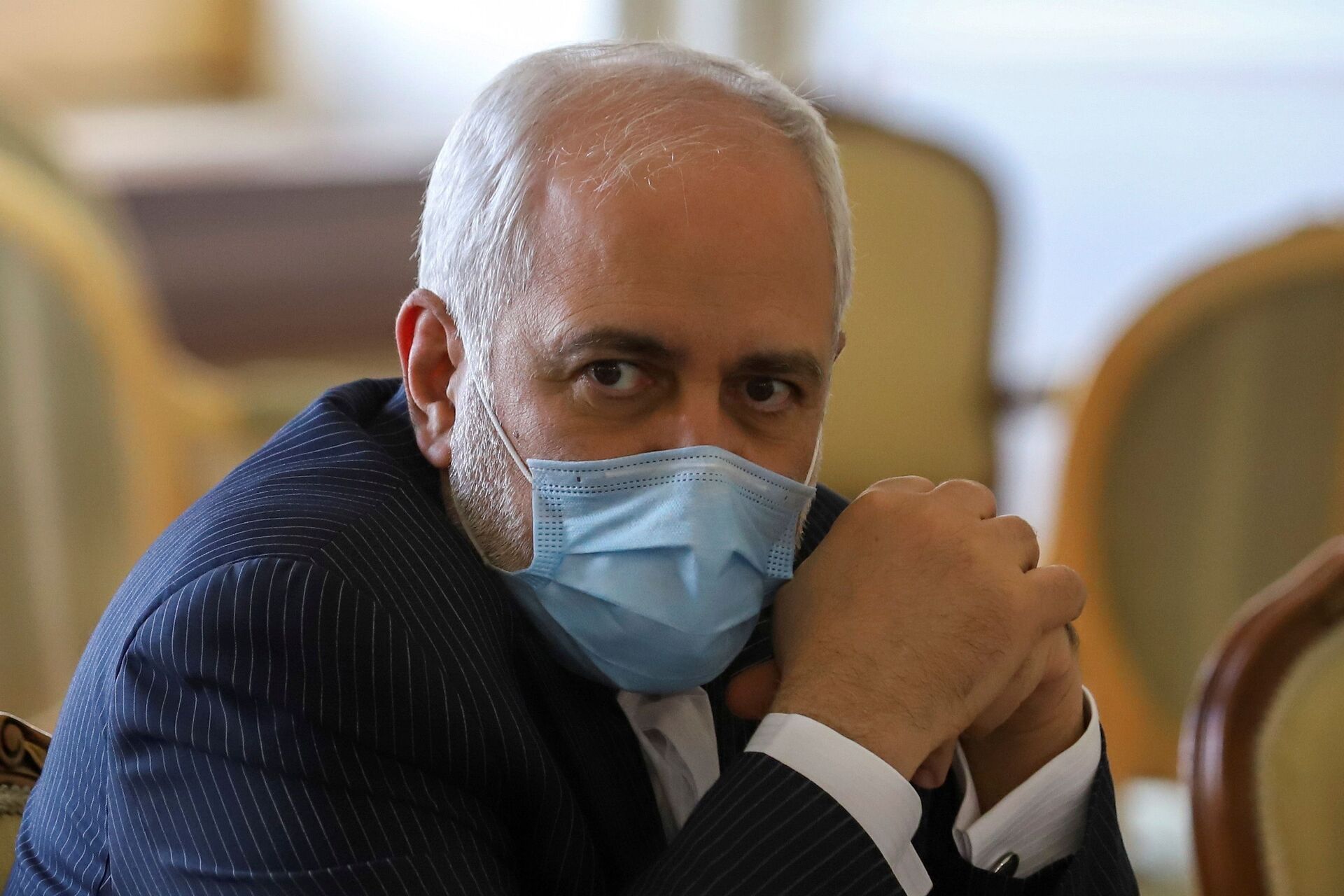 Commenting on the possible revival of the JCPOA, which Israeli Prime Minister Benjamin Netanyahu has strongly opposed, Gantz said that one should distinguish between US and Israeli policies.

Israel ‘Will Do Everything’ to Prevent Iran Getting Nuclear Weapons, Netanyahu Says
On February 23, Iran started limiting the scope of the IAEA's inspections as a temporary measure until the sanctions against it are lifted. The UN nuclear watchdog reached a temporary bilateral understanding with Tehran in February, which allows international inspectors limited access to nuclear sites for three additional months after Iran's threat to shut them out.

As Biden was inaugurated on January 20, Netanyahu congratulated him on assuming office, expressing hopes that the new US administration would build upon the Trump-brokered peace deals, calling on Biden to cooperate with Israel in confronting Iran.

In mid-January, Chief of the General Staff of Israeli Defense Forces Lt. Gen. Aviv Kohavi said back then that "anything that looks like the current agreement or an improved version of it" would be a bad deal from the operational and strategic points of view and, therefore, unacceptable to Israel.

The most recent escalation in Iran-Israel relations came following the assassination of prominent Iranian nuclear physicist Mohsen Fakhrizadeh. Iranian officials claimed that Israeli spy agency Mossad was behind his death, while Tel Aviv has fallen short of dismissing its alleged involvement.

Back in 2018, Prime Minister Netanyahu spoke at a presentation lobbying the Trump administration to ditch the JCPOA, where he singled out Fakhrizadeh, claiming that the scientist was the head of a secret unit within the Iranian military allegedly working to develop a nuke.