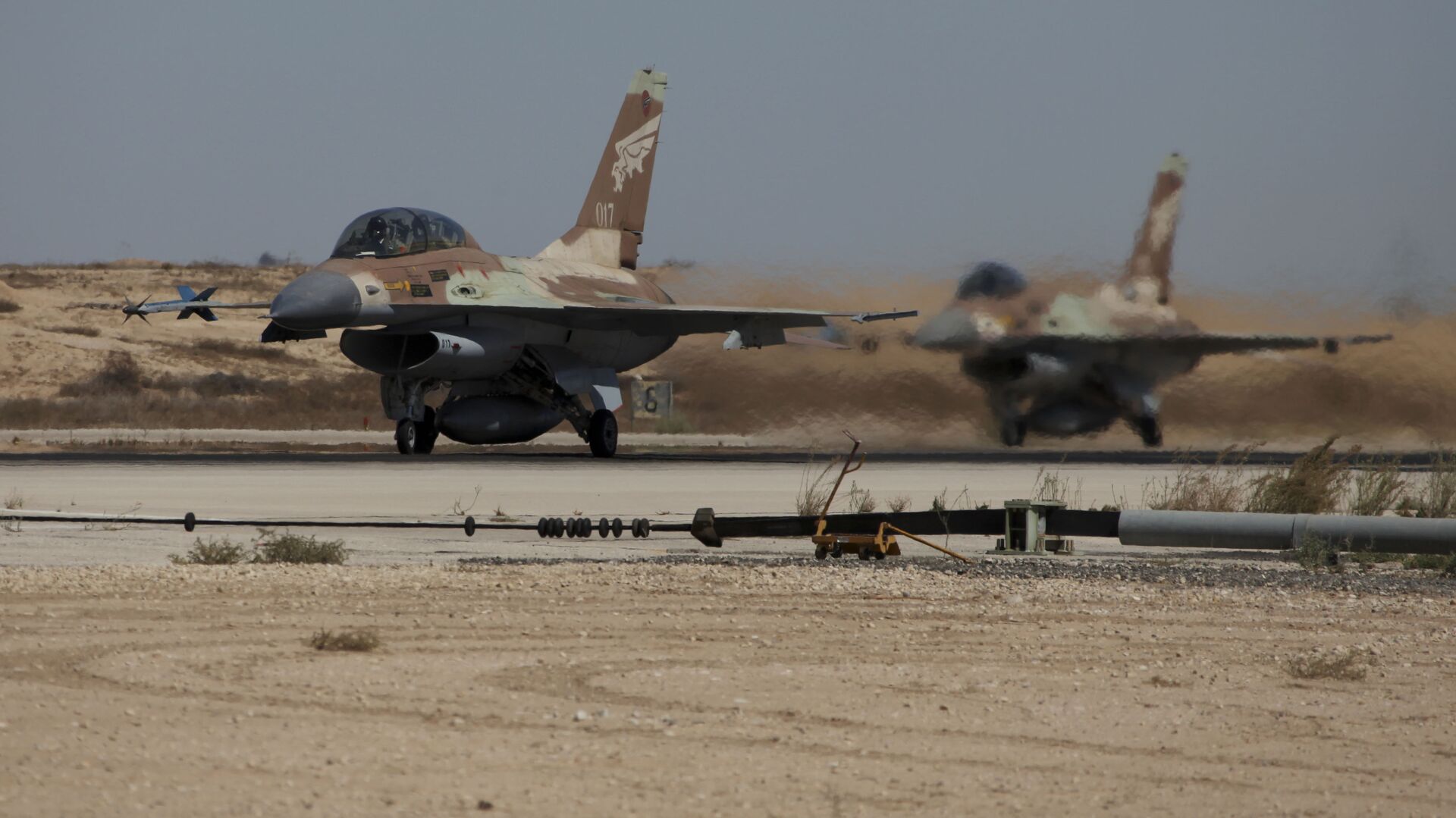 Ilya Tsukanov
All materialsWrite to the author
The Biden administration has hinted its willingness to return to the Joint Comprehensive Plan of Action (JCPOA) nuclear agreement, pending Iranian compliance with its terms, including a dramatic reduction in its uranium enrichment activities. Tehran insists Washington must drop its illegal sanctions first.

Israel and the United States will go separate ways on Iran policy if the Biden administration returns to the nuclear deal as is, Gilad Erdan, Israeli Ambassador to the United States, has indicated.

“We will not be able to be part of such a process if the new administration returns to that deal,” Erdan said, speaking to Israel’s Army Radio on Tuesday.

“We think that if the United States returns to the same accord that it already withdrew from, all its leverage will be lost,” the diplomat added. “Essentially, the moment [the US] removes the sanctions the Iranians will have no real incentive to negotiate and reach a deal that is truly capable of ruling out nuclear capabilities,” he suggested.

Israel successfully lobbied the Trump administration to pull out of the JCPOA in 2018, with Washington restoring crushing sanctions against the Islamic Republic and escalating other forms of pressure. Iran first urged the deal’s remaining signatories to come up with a mechanism by which the sanctions pressure could be lessened, and, when that failed, began to increase its uranium enrichment activities beyond limits outlined in the JCPOA.

Mossad Carefully Shaped Bibi's 'Iran Lied' Speech for Largest Impact - Official
In January, the Atomic Energy Organization of Iran announced that it had started enriching uranium to 20 percent at its Fordow Fuel Enrichment Plant, beyond the 3.67 percent limit outlined in the JCPOA. This level is still far below the 90 percent enrichment required for uranium to be considered weapons-grade.

Iran maintains that it has no intention of creating a nuclear bomb, or weapons of mass destruction of any kind. Supreme Leader Ali Khamenei has issued a fatwa (religious ruling) banning the development of such weapons.

Late last year, former Trump National Security Advisor H.R. McMaster warned that Israel may launch preemptive strikes against Iran post-Trump, citing the Begin Doctrine, which calls for pro-active attacks on potential adversaries which Tel Aviv suspects could be developing weapons of mass destruction. The doctrine was used to justify the 1981 attack on Iraq’s Osirak nuclear reactor, and the 2007 strike on what Israel claimed was a ‘nuclear’ facility in Syria. Syrian officials said the site was a missile storage depot.

Iran to US on Nuclear Accord: Take Deal or Leave It

Last week, a State Department spokesman told CNN that the Biden administration would try to use the nuclear deal “as a platform for follow-on agreements that would take on other areas of concern,” including Iran’s “ballistic missiles, support for proxies,” and “other issues.” Iranian officials have warned repeatedly that the nuclear deal was not up for renegotiations, and that the US’s only option was to return to the agreement as is.

Zarif: Biden Has ‘Fleeting’ Window of Opportunity to Repair Four Decades of Failed US Iran Policy
Last Wednesday, on the anniversary of the Iranian Revolution, Foreign Minister Mohammad Javad Zarif urged the Biden administration to break with decades of failed US policy which “bet on the myth that Iran can be forced to choose between collapse and submission,” and urged the Biden administration to “try a new approach.”

“The current window is fleeting,” Zarif said, warning that unless the US takes immediate steps to lift sanctions and rejoin the nuclear agreement, Iran would be compelled, “in accordance with our rights within the JCPOA,” to continue to develop its nuclear programme, and to reduce its cooperation with International Atomic Energy Agency inspectors.