Russian Envoy to US: I Don’t Believe Sane US Generals Really Consider Nuclear War With Moscow 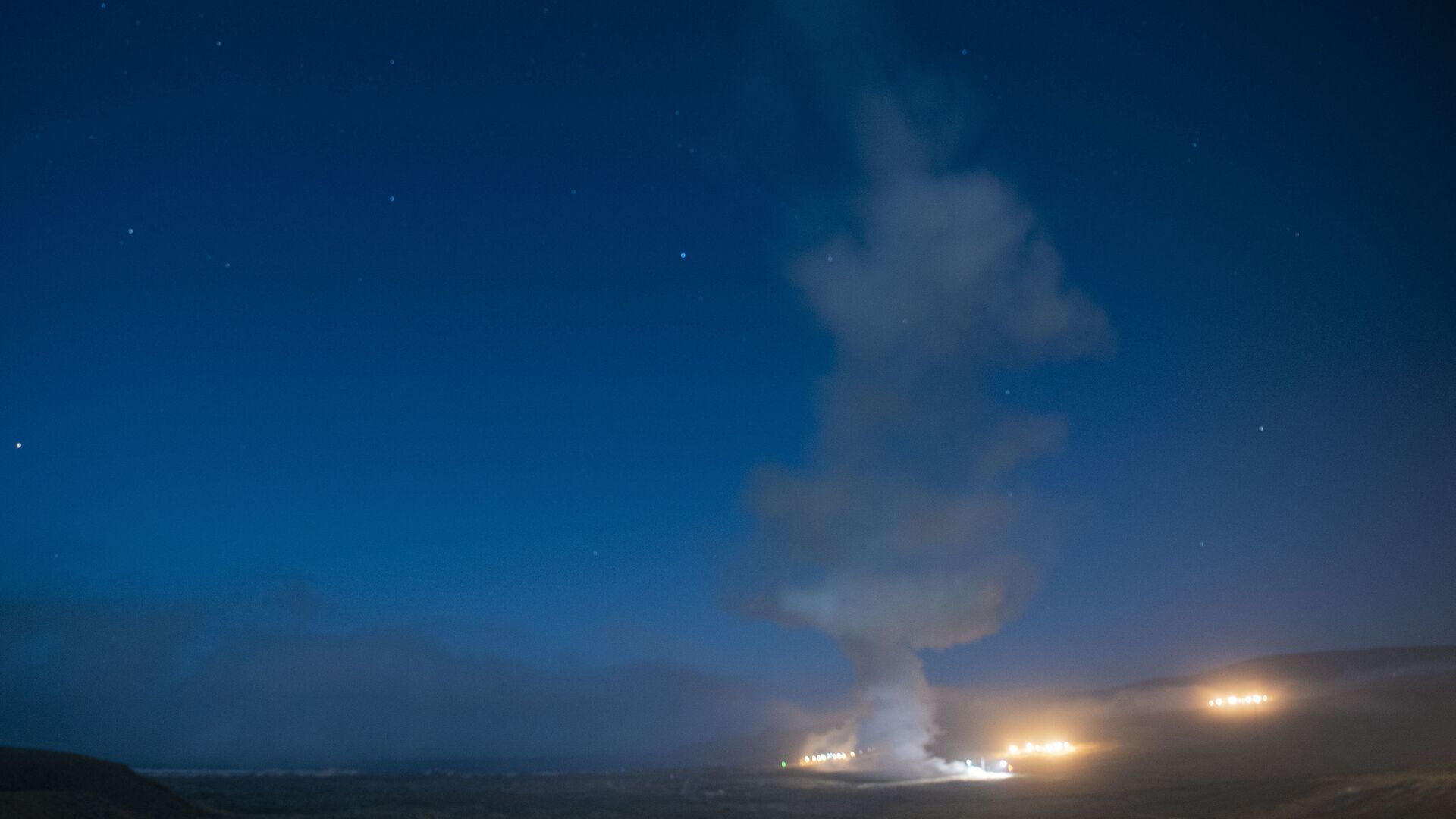 Tim Korso
All materials
Earlier in the day, Russia announced that a five-year extension to the New START agreement, the last accord limiting the nuclear arsenals of Washington and Moscow, had entered into effect.

Russian Ambassador to the US Anatoly Antonov stated that he doesn't believe that any sane American general is really considering a full-scale nuclear military conflict with Moscow.

"I believe that such an idea visits the heads of some politicians who are not well", Antonov added.

The Russian envoy said international accords like the New START treaty help prevent certain politicians in the US from pushing the world over the edge of a nuclear confrontation. He further commented on the recently reached extension to the last remaining nuclear arms reduction treaty between the two countries, saying that it would not affect the number of monitoring inspections mandated under the New START.

Antonov went on to say that Russia and the US will continue to work on arms control issues, noting that the job will be "extremely difficult and complicated". According to him, the talks on the matter will touch not only existing issues, but also emerging ones, such as cutting-edge weapons systems. The envoy named the US missile defence systems in Europe, short and medium range missiles, global strike capabilities, hypersonic weapons, and future space armaments as matters that are likely to be on the agenda of future talks. 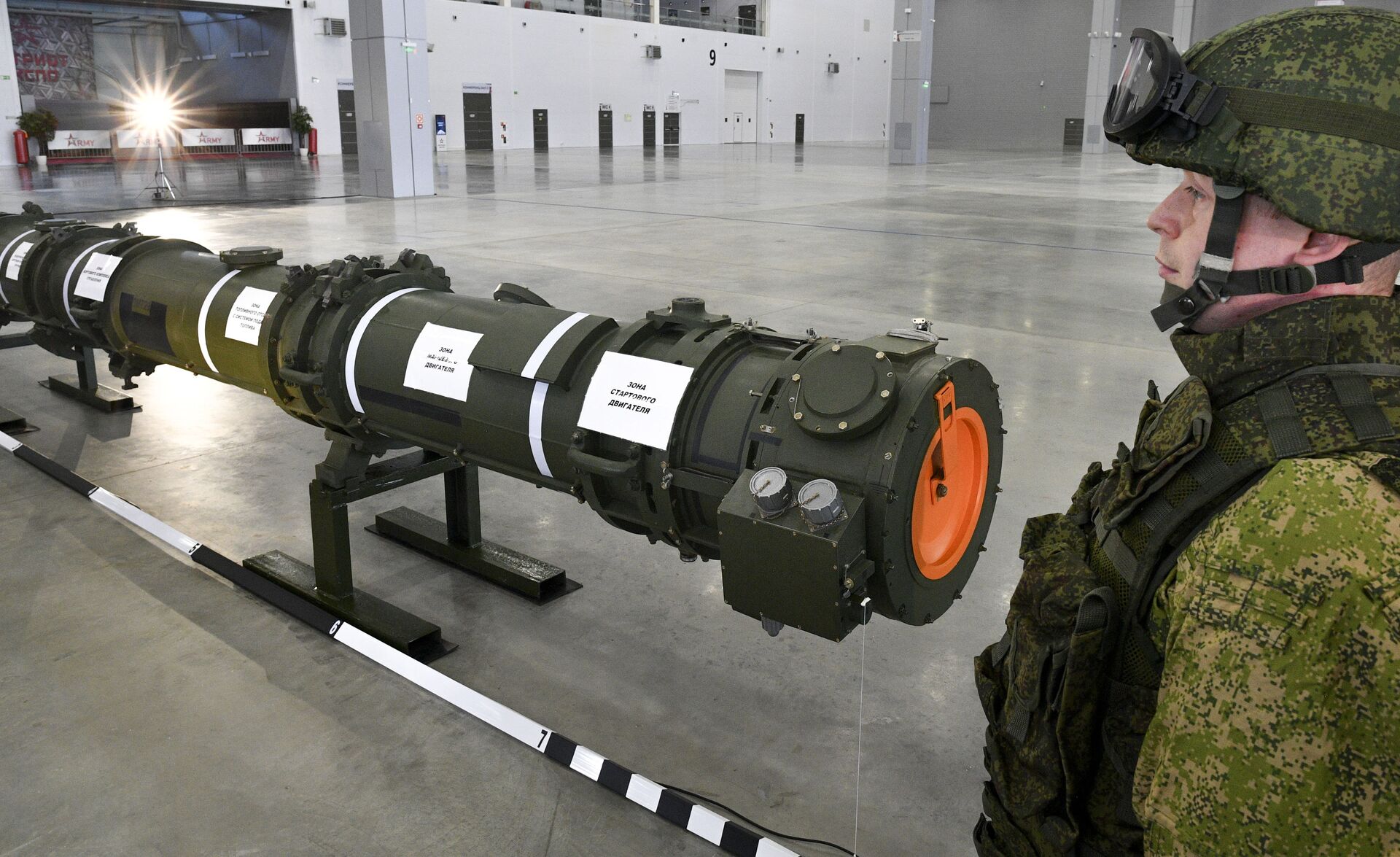 One of the issues concerns the Intermediate-Range Nuclear Forces (INF) Treaty, from which Washington withdrew in 2019 under the pretext of alleged Russian violations. Moscow denied the claims that it had violated the accord, which banned missiles capable of travelling distances between 500 and 5,500 kilometres, and pointed to the fact that the Kremlin had for a long time also had questions about the US adherence to it.

At the same time, the two countries managed to find common ground on the New START accord, the extension of which came into effect on 3 February. The treaty, signed back in 2010, was extended for five more years without changes after coming extremely close to expiring. The talks with the previous US administration in 2020 stalled over Washington's attempts to alter the agreement's provisions and include China in it. The administration of Joe Biden, who was inaugurated on 20 January, managed to conclude negotiations mere days before the New START’s expiration.