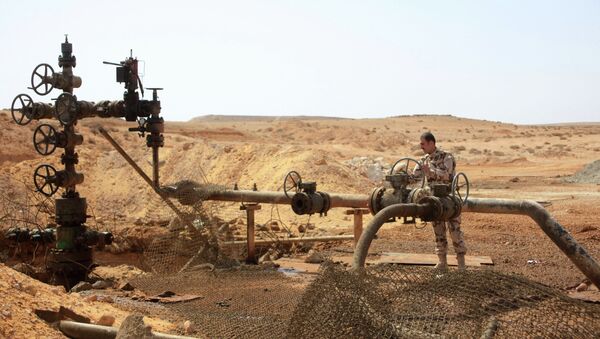 Svetlana Ekimenko
All materialsWrite to the author
Syria’s state-run media earlier reported that 200 troops had been flown to US bases in al-Shaddadi on 21 January for future deployment at Omar oil field and Koniko gas field in neighbouring Deir ez-Zor province. It was also reported that the US-led military coalition had dispatched 40 truckloads of weapons and logistical equipment to Hasakah.

The United States is plundering Syria’s natural resources to send them to other places that will benefit from American theft, claimed J. Michael Springmann, a former US diplomat in Saudi Arabia.

“The United States of America is moving soldiers from Iraq, which it is occupying, to Syria, which it continues to occupy, in order to steal Syrian oil from the Syrian people and to send the oil to somewhere else, presumably to the Apartheid entity (Israel) and other places that will benefit from American theft of Syrian oil,” the American political commentator and author was quoted as saying by Press TV on 23 January.

Responding to reports that the US military has transferred hundreds of troops from Iraq to Syria’s energy-rich northeastern province of Hasakah, Springmann, who was head of the American visa bureau in Jeddah, Saudi Arabia, during the administrations of former presidents Reagan and Bush from September 1987 through March 1989, underscored:

“This is typical of the US and should be shown in contrast to 25,000 soldiers that were surrounding Joe Biden when he was being inaugurated, just a few days ago.”

Syria’s state-run television network reported earlier that 200 troops were flown to American bases in the town of al-Shaddadi onboard helicopters on 21 January. 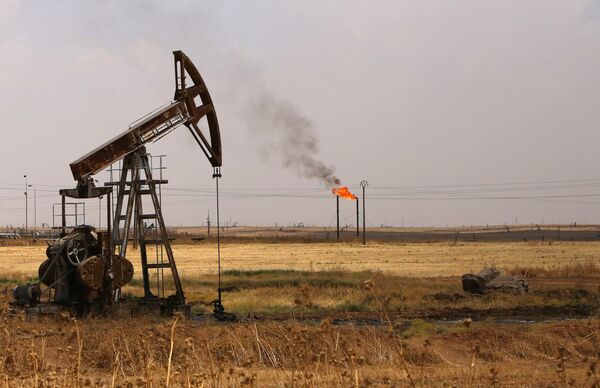 The town lies some 60 kilometres south of the provincial capital Hasakah, where the US-led military coalition had dispatched 40 truckloads of weapons and logistical equipment, according to the Syrian Arab News Agency (SANA), the Syrian government's official media outlet.

According to the reports, the forces are to be subsequently stationed at Omar oil field and Koniko gas field in neighbouring Deir ez-Zor province, as part of Washington’s ongoing moves aimed at wresting further control over oil reserves in Syria. 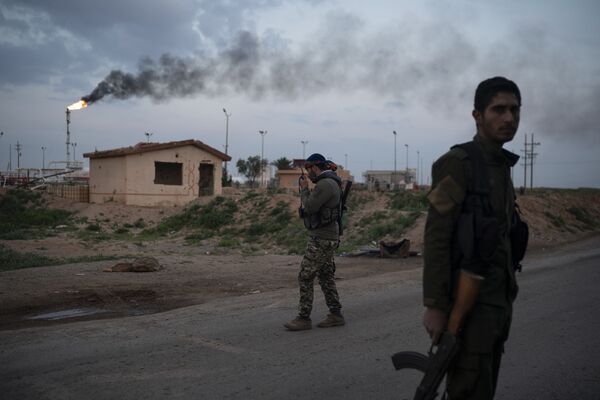 The writer lambasted what he described as the US ‘wrong-headed approach to foreign policy’.

“They were terrified of what might happen to their president, because of his actions and the Democratic Party’s actions, and attacks and occupations of foreign countries around the world,” he said, referring to the high police turnout for Inauguration Day on 20 January.

Emphasising that these moves by Washington served to illustrate yet again ‘what is wrong with America’, the commentator concludes:

“Joe Biden is someone who can’t be trusted. He cannot be trusted by even his own people. And that the United States of America has forces occupying Germany and Japan seventy five years after the Second World War.”

The US military stationed forces and equipment in northeastern Syria, with the Pentagon claiming that the troops deployment was a measure required to safeguard the oilfields in the area to keep them from falling into the hands of Daesh terrorists.

In October 2019 then-President Donald Trump stated the US will be "keeping the oil" in northeastern Syria.

"We're keeping the oil… We want to keep the oil, $45 million a month… We should be able to take some also, and what I intend to do, perhaps, is make a deal with an ExxonMobil or one of our great companies to go in there and do it properly," said Trump.

At the time, Defense Secretary Mark Esper confirmed US troops would remain in the eastern Syrian province of Deir ez-Zor "to secure the oil fields" against Daesh.

However, it was also implied that the Syrian Democratic Forces, the majority-Kurdish forces that fought with the US against Daesh*, would continue to extract profit off the oil produced in the area.

"The SDF has been operating these oil fields for some time and has their own arrangements with various actors on who it gets sold to and such, and we haven't been too involved in that," the official was quoted as saying by ABC News.

"The US occupation forces, in full view of the United Nations and the international community, took a new step to plunder Syria's natural resources, including Syrian oil and gas, through Delta Crescent Energy."

The US is "depriving the Syrian state and Syrian people of the basic revenues necessary to improve the humanitarian situation, provide for livelihood needs and reconstruction," he added.

Politico reported in early August 2020 that the American company Delta Crescent Energy LLC, in an apparent attempt to "legitimise" what appears to be the outright theft of the Syrian nation's oil, inked a secret deal with Kurdish authorities in northeastern Syria to develop and export the region’s crude oil.

The deal, which was announced by Republican US Senator Lindsay Graham on 2 August 2020, who explained that it involved modernisation of the oil wells in northeastern Syria, was denounced as null and void by Damascus. 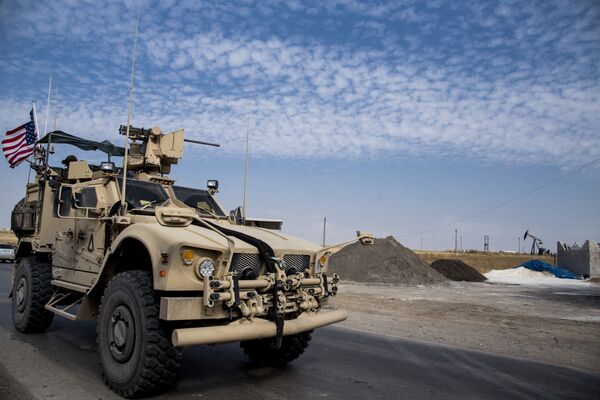 The Iranian Foreign Ministry's spokesman Abbas Mousavi denounced the deal between an American company and the Kurdish Syrian Democratic Forces militia group as "illegal" and a violation of Syrian sovereignty.

Prior to the devastating US-backed civil war, which broke out in 2011 on the wave of the so-called ‘Arab Spring’ protests throughout the Middle East, Syria produced around 380,000 barrels of oil per day.