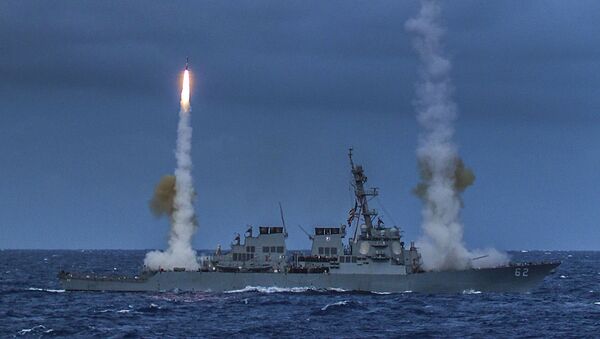 Morgan Artyukhina
All materialsWrite to the author
A new proposal to recreate a defunct US Navy fleet in the western Pacific could provide the US with another way to confront China in the South China Sea, but could also alienate regional partners at the same time. 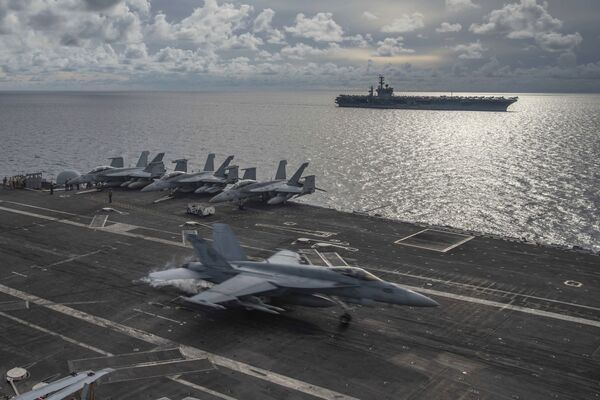 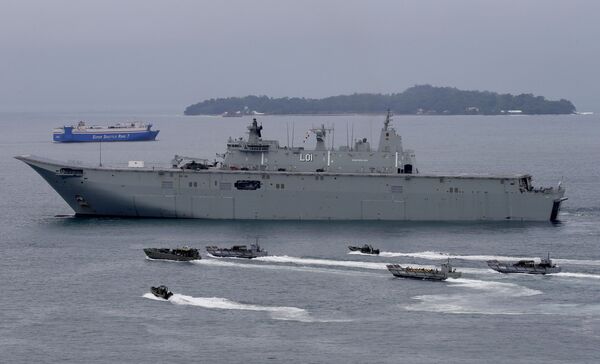