RIMPAC 2020 Exercises Flex Military Muscle But Do Nothing 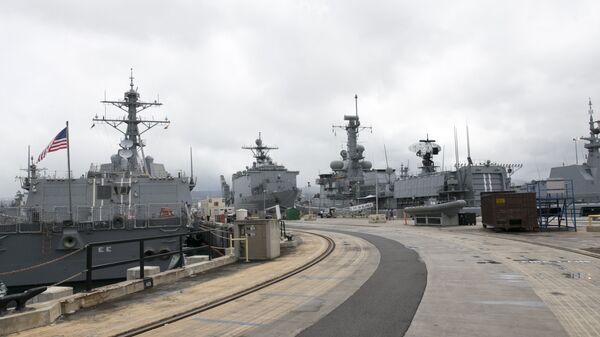 The coronavirus has caused many multinational military exercises to be conducted virtually or even cancelled. Yet the 27th Rim of the Pacific (RIMPAC) exercises kicked off on Monday as scheduled near the Hawaiian Islands.

Because of the pandemic raging worldwide, the RIMPAC exercises have been scaled back to focus only on at-sea exercises and forgo in-port cultural activities. However, the risks of coronavirus infections are still high. Nine soldiers from Thailand, a RIMPAC partner, tested positive for coronavirus upon returning from a three-week joint training in Hawaii in July, prompting Thailand to suspend further joint military training.

Those participating in RIMPAC in the confined space of ships are at greater risk of virus infections. As such, the effectiveness of a scaled-down drill will also be impacted. However, the Trump administration was determined to carry out the RIMPAC exercises under such circumstances to send a message that it is improving US military abilities for a war.

The US also intends to show its allies and partners in the Pacific region that it still has the dominance and final say in the region - that the US won't give up the region despite a ravaging pandemic. 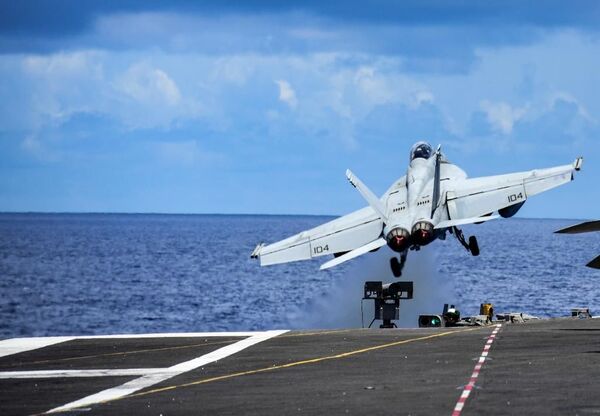 Some voices speculate that this year's exercises aim to warn Beijing that bilateral support between Washington and its regional partners such as Tokyo - which is expected to experience a spike in maritime tensions with Beijing - remains strong. The US had invited China to join RIMPAC in the past. But in 2018, the Pentagon announced that it had "disinvited" China because of the "militarisation" of islands in the South China Sea.

China is not part of this year's RIMPAC either. Against the backdrop of worsening China-US relations, RIMPAC is actually joint military exercises that target China as an imaginary enemy.

This year, Taiwan had hoped to join RIMPAC as an observer. But it was not invited at the last minute. Actually, the US only uses the island of Taiwan as a bargaining chip. Under current circumstances, bringing Taiwan in as an observer will not change the course of RIMPAC much. It will instead only irritate China, so the US felt it was unnecessary to do so. Despite the island of Taiwan's willingness to participate, the US did not take its demands seriously.

The US is still ranked No.1 in terms of military strength, especially its naval forces. The ships and aircraft of the US fleets are world-class. But recently, it must have felt that such strength is declining due to fires aboard US Navy amphibious assault ships like the USS Bonhomme Richard and the spread of coronavirus on its aircraft carriers.

Although US military strength is still above those of other countries, it probably feels it is not enough to deter China alone - so it must woo its allies and fellow countries to counter China's influence. 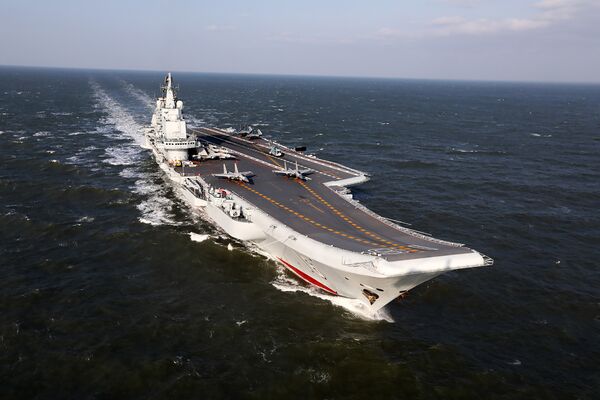 The countries that join this year's RIMPAC have their different calculations. Countries that are able to participate in RIMPAC must have a certain degree of military strength.

This includes, for instance, the standard of warships - the tonnage, the cruising radius, and the speed. So participating countries want to prove that their naval forces are competent enough to exercise together with the US forces so that they can claim regional influence.

For countries like Japan and the Philippines, cooperating and retaining military ties with the US under the COVID-19 pandemic can help them curry favour from the US - and garner US support for future scenarios.

Therefore, it is unclear whether the mini RIMPAC (among the so-called like-minded countries) really serves the objective of securing the Indo-Pacific region or is merely a platform where each has its own axe to grind.

The article was originally compiled by Global Times reporter Yu Jincui based on an interview with Li Jie, a Beijing-based naval expert.