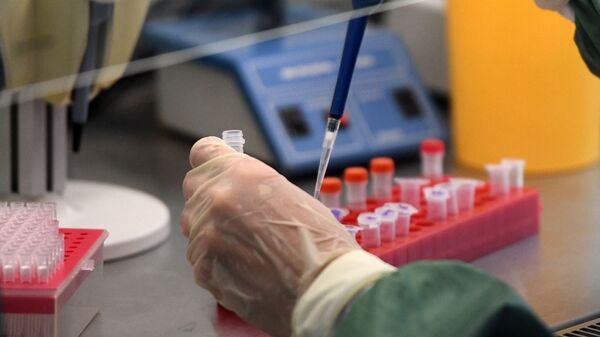 The COVID-19 pandemic challenge has intensified Russia's virology research. The Russian Academy of Sciences (RAS) is seeking to resume the study of natural reservoirs of zoonotic diseases, introduce mandatory vaccination against pneumococcus, and expand the use of artificial intelligence in epidemiology.

The Russian Academy of Sciences intends to bring back research in the field of “ecology of viruses” – a section of virology studying the links between viruses and the environment – to Russian science. RAS President Alexander Sergeyev instructed scientists from the National Research Centre for Epidemiology and Microbiology named after the honorary academician N.F. Gamaleya to prepare specific recommendations for the reinstatement of such works and the creation of a scientific centre.

“We must now go to the country's highest leadership with such initiatives and prove the need to make appropriate decisions”, said the academician, speaking at an online meeting organised by the Ministry of Science and Higher Education of Russia, the Russian Academy of Sciences, and the Scientific Russia Internet portal.

Extensive research has shown that the original natural reservoir of these viruses – not only these viruses but many other zoonotic diseases as well – are bats. For example, horseshoe bats are reservoirs for SARS-type viruses. The infection rate of these species of bats is 10 percent on average, but in some colonies, it reaches 60 percent. They transmit the virus with faeces.

Vespers, or simple nosed bats, serve as a reservoir for MERS-type viruses. They are found in almost all geographical regions of the world, including Russia. “That means there is no doubt that these viruses circulate in the Russian population too”, the scientist stressed.

According to him, until recently it was believed that bat-borne viruses, for the most part, cannot bind the human receptor and infect people directly. To do that, they need to alter their receptor specificity, to adapt in an intermediate host such as a camel, as was the case with MERS.

However, according to Professor Alkhovsky, the latest research shows that a huge number of variants of viruses capable of directly infecting human cells are already circulating in the bat populations. They no longer require an intermediate host.

“We are now fighting the COVID epidemic, and we will defeat it. But the natural reservoirs are not going anywhere. We don't know what kind of next type is waiting for us in the future”, said the virologist, calling on the world scientific community to “act proactively”. The scientist believes that this work requires a deep study of natural reservoirs, including rodents, bats, birds, and arthropod carriers, and the processes which are taking place there.

"In the 1970s, the USSR developed an entire scientific field called the 'Ecology of Viruses'. Today's events show that we need to resume this research, but with new methods, including multiplex genetic technologies. Then we will be able to prepare in advance the diagnostic means, treatment, and even vaccination against certain groups of zoonotic diseases", the scientist concluded. 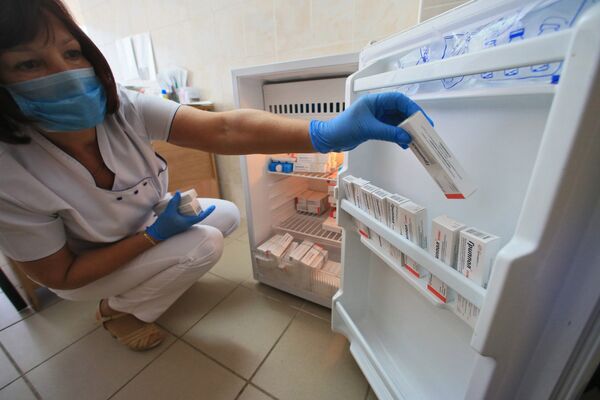 The Russian Federation plans to introduce mandatory vaccination against pneumococcus.

Russia is planning to sharply intensify work on creating a vaccine against pneumococcal infections. Academician Vladimir Chekhonin, vice president of the Russian Academy of Sciences and head of the Department of Medical Nano Biotechnology at the Pirogov Russian National Research Medical University, recalled that the mortality rate for pneumonia in Russia stands at 35,000 people per year, excluding the victims of the COVID-19 epidemic, who usually die of pulmonary oedema and severe pneumonia. However, the country does not currently have its own pneumococcal vaccine.

The Russian Health Ministry's Chief External Expert in Infectious Diseases Elena Malinnikova has assured that the Ministry of Health is already addressing this problem, and soon vaccination against pneumococcus should be included in the national immunisation programme schedule.

Meanwhile, Areg Totolyan, an academician of the Russian Academy of Sciences and director of the Pasteur St. Petersburg Scientific Research Institute of Epidemiology and Microbiology of Rospotrebnadzor, spoke about the phenomenon of another vaccination that is mandatory in Russia – the BCG vaccine.

“From an immunological perspective, the facts are clear. The fundamental biological basis for BCG's protective efficacy against viral infection is that innate immune cells acquire the ability to respond to infection with other pathogens 'faster and stronger'. In other words, there appear signs of 'trained immunity”.

Furthermore, according to the scientist, the increased responsiveness of innate immune cells causes “bystander” activation of T-lymphocytes that are specific to other antigens that are not associated with mycobacteria. The scientist calls it “heterogeneity of immune responses stimulation” when the cells are always on guard.

The scientist believes that further study of the BCG phenomenon is necessary, but not as a treatment ("and by no means a therapy in acute periods"), but rather as a means of non-specific prevention throughout the world, especially among physicians. According to him, scientists from Australia and the Netherlands are currently conducting such studies. The results will be known at the end of the year. 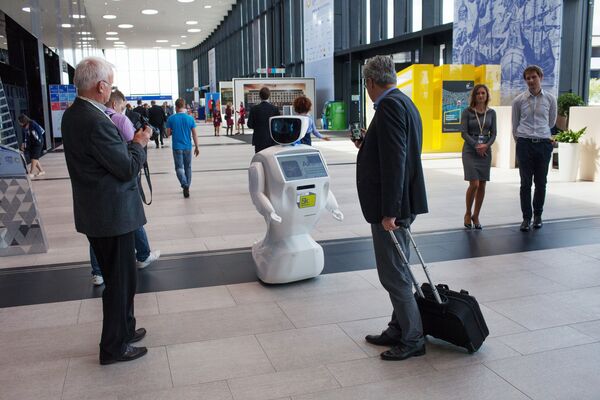 ‘Why Are There No Robots in Hospitals?’

The world scientific community will reassess the possibilities of using artificial intelligence in epidemiology.

Russia’s expert on particularly dangerous infections, renowned microbiologist Viktor Maleyev, a member of the Russian Academy of Sciences and a research adviser to the Director of the Central Research Institute for Epidemiology under the consumer rights watchdog Rospotrebnadzor, has expressed an opinion that many challenges to organising the response in the field of epidemiology could be solved by means of artificial intelligence. According to him, it would be possible to identify rational targeting of groups of patients by using robotics, thus reducing direct contacts with medical personnel.

“Now everything looks outdated. The protective suits used in hospitals date back to the 1300s when the plague raged. Why haven't they come up with brand new protective suits for medical staff? Where are the modern disinfectants? Where is the predictive modelling of vaccines?” the scientist wondered.

According to him, the problem of underestimating infectious diseases has always existed. “For many years it's been announced that we've defeated something. The WHO is implementing a programme to eliminate many infections (tuberculosis, malaria, etc.) and states that these diseases will be eliminated by 2030. In my opinion, all this is unrealistic and unreasonable, although huge financial resources are spent on these programmes”, the academician said.

Furthermore, he added that so far, we have only conquered natural smallpox, but at the same time monkeypox has become more active. Many diseases come back after a significant time, for example, Zeke's fever has returned after 60 years of absolute silence.

“Epidemics continue, which is not surprising because infections are natural entities. Despite scientific progress, we still know little about the properties of many infectious diseases”, the academician concluded.