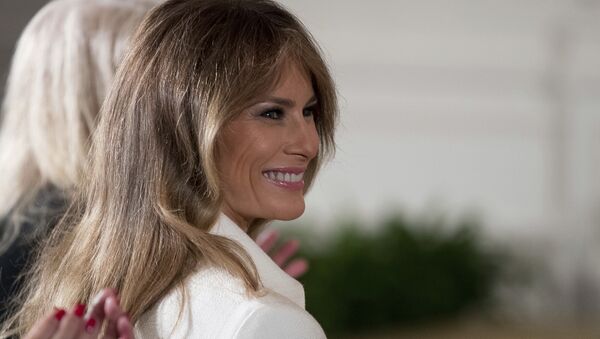 The intriguingly enigmatic personality of the US First Lady can arguably best be described by those who knew her before she became a public figure, dating back to her life in Slovenia.

Some of First Lady Melania Trump’s childhood friends have shed light on what FLOTUS was like before she married President Donald Trump.

Melania Knavs was born in Novo Mesto, and grew up in Sevnica, in the Yugoslav republic of Slovenia.

BBC News interviewed some of her acquaintances from her hometown, who shared their impressions of her dating back to her life in Slovenia.

Jerca Santej, an artist and childhood friend of the First Lady said:

“She was around 16, when she started thinking (about) what she she will do when she grows up… She had a straight idea what she would be, and that's unbelievable for such a young girl, so I knew that she would make something special."

Melania Knavs was described as a very humble girl by her former school teacher, Nena Bedek, who added that although Melania never spoke openly about wanting to be a fashion model, she always knew she wanted to be part of the fashion industry and see the world.

Nena recounted how the future model’s mother would bring home fashion magazines and the girl would pour over them, adding:

"I always knew our town was too small for her. Melania would look forward to seeing the fashion magazines her mother would bring home, and I knew she wanted to see the world." 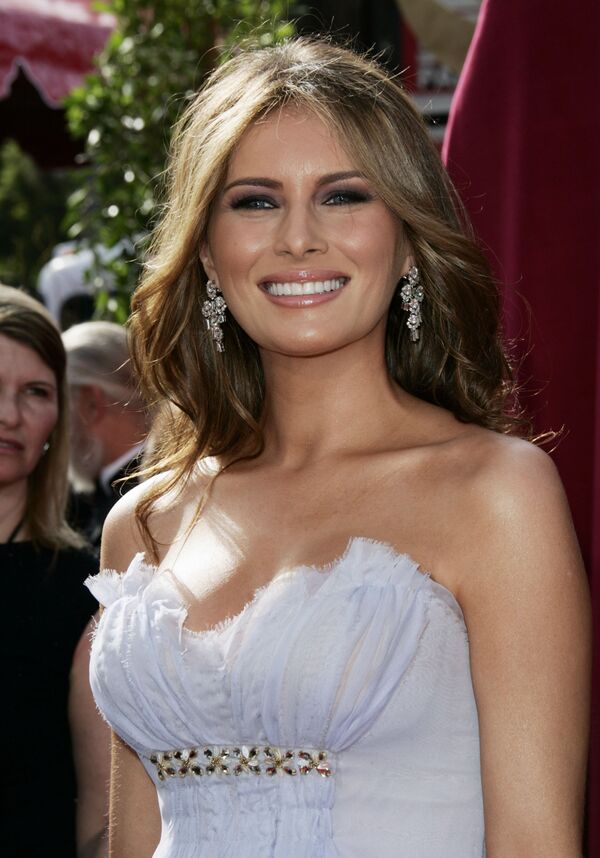 “I was leaving a fashion show and I saw her by a fence outside the hall. She immediately caught my eye because she was very tall, slim, she had perfect dimensions and she was really very beautiful."

A one-time Miss Slovenia at the Miss Universe contest in July 2006 at the Shrine Auditorium in Los Angeles, California, also shared her encounter with Melania.

Natasa Pinoza described how Melania Trump had come over to say hello to the contestants, and, to her tremendous surprise, spoke to her in her native Slovenian.

The gesture won the admiration of the beauty contestant who was thrilled that the wife of America's President still remembered her roots despite being away for decades.

Melanija Knavs was born in Novo Mesto, and grew up in Sevnica, in the Yugoslav republic of Slovenia. She began modeling at five years old and started doing commercial work at sixteen when she posed for the Slovenian fashion photographer Stane Jerko. That is when she adapted the Slovenian version of her last name "Knavs" to the German version "Knauss".

She worked as a fashion model through agencies in Milan and Paris, and moved to New York City in 1996.

In September 1998, Knauss met real estate mogul Donald Trump at a party and the couple began dating while Trump was in the process of divorcing his second wife, Marla Maples. 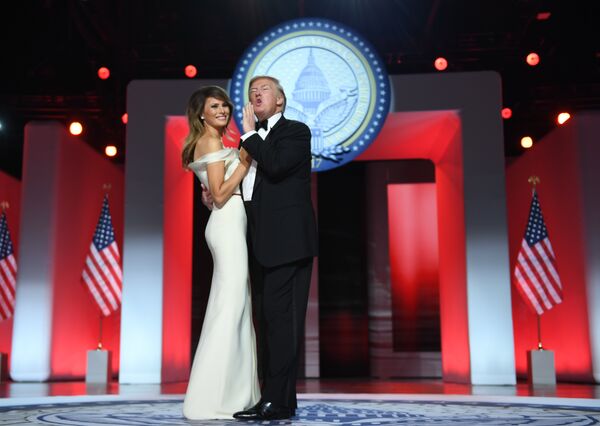 The divorce was finalised in 1999, and in 2005 Melania Knavs married Donald Trump.

She is the second first lady (after Louisa Adams) born outside the United States, and the first whose native language is not English.