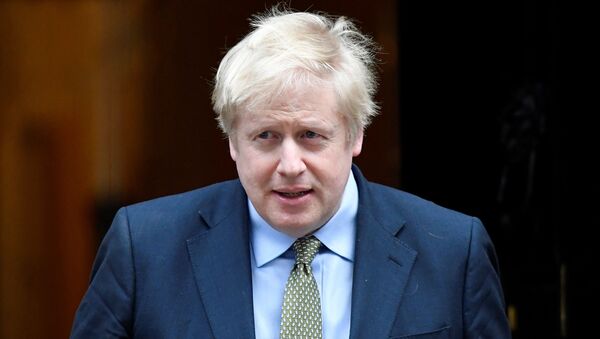 Svetlana Ekimenko
All materialsWrite to the author
The confrontation between Washington and Tehran has worsened following the US killing of a top Iranian general in a drone attack on Friday, 3 December, with the two sides exchanging inflammatory rhetoric and threats as European leaders scramble to defuse the situation.

The Prime Minister, who has been enjoying a luxury Caribbean island holiday with his girlfriend Carrie Symonds since Boxing Day, was informed of the killing of General Qassem Soleimani, who headed the Iranian Islamic Revolutionary Guard Corps’ elite Quds Force, over the phone on Friday, 3 December, as Britain was reportedly given no advance notice of the attack, which came to its attention only because British troops are stationed alongside US forces in Baghdad.

10 Downing Street has not offered an official comment on Johnson's reaction to the news of Friday's air strike.

The Prime Minister is expected to return to London in time for ministerial meetings at Number 10 Downing Street set for Monday, 6 December.

According to the Sunday Mirror, no ministerial COBRA meetings have taken place in the Prime Minister’s absence to discuss the crisis.
Boris Johnson is yet to offer a public comment on the general’s killing.

Raab is set to visit the US next week to meet with Secretary of State Mike Pompeo in a previously planned visit. He’s also expected to meet with his counterparts in France and Germany in the next few days, and will be visiting Canada.

The UK Foreign Secretary also issued a statement warning Britons against travelling to Iraq at a time of “heightened tensions”.

Meanwhile, 50 members of the UK’s Special Air Service (SAS) have been sent to Iraq to help with potential evacuation of Britons against the backdrop of recent developments, according to The Daily Star. 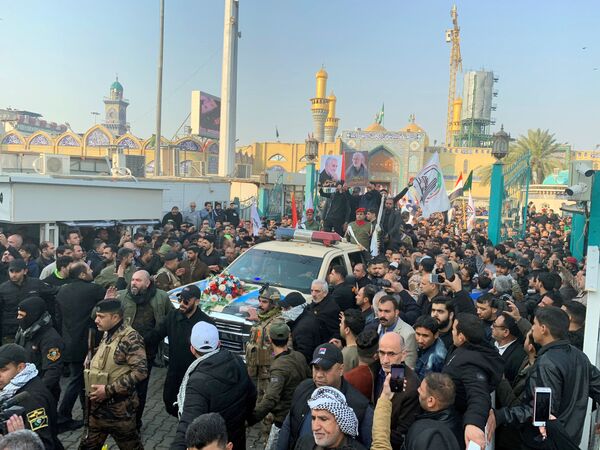 Defence Secretary Ben Wallace also ordered the deployment of UK warships to the Strait of Hormuz in order to “take all necessary steps to protect our ships and citizens” as Iran is pledging retaliation following the killing of Soleimani.

Boris Johnson has been under fire for failing to return from the exclusive private Island of Mustique to comment on the developments and deal with the fallout from the US strike.

Labour leader Jeremy Corbyn has lashed out at the prime Minister for failing to cut short his holiday, saying:

"The assassination of Qassem Suleimani risks an extremely serious escalation of a dangerous conflict with global consequences by a belligerent US President… Boris Johnson should have immediately cut short his holiday to deal with an issue that could have grave consequences for the UK and the world.”

“Boris Johnson's global Britain has got off to a disastrous start - with Donald Trump keeping him in the dark about his reckless action which has heightened tensions in Iran… This is nothing short of highly embarrassing for Boris Johnson and the supposed special relationship.” 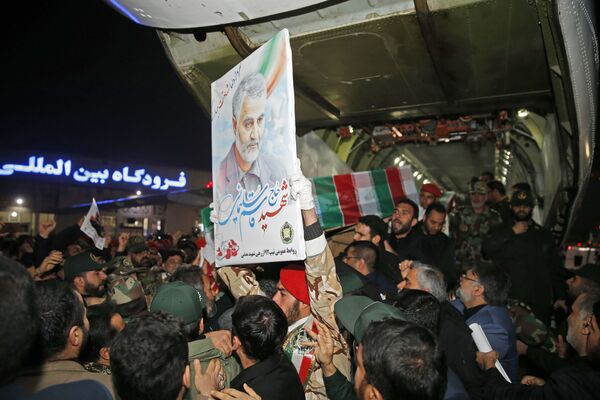 As tensions have reached near-boiling point in the region, following the developments of Friday, 3 December, European leaders have been issuing calls for calm amidst the potentially dangerous rhetoric of the last 24 hours in the aftermath of the US airstrike that killed a top Iranian Commander, General Qassem Soleimani. 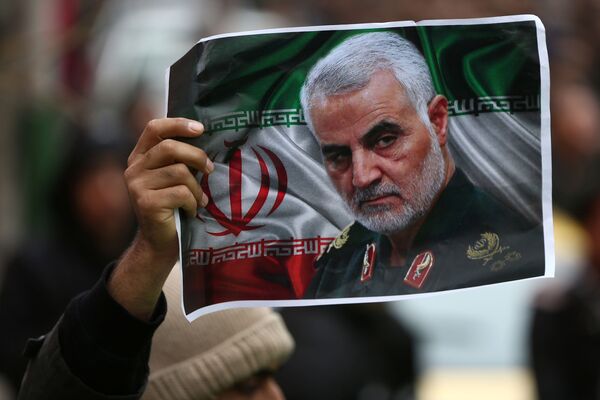 However, threatening rhetoric continued to be exchanged by Washington and Tehran, as in a series of tweets earlier in the day, Trump vowed to retaliate if the Islamic Republic attacks America.

In his tweets on Sunday, Trump warned that the Pentagon had 52 Iranian sites in its crosshairs, vowing to hit Iran “very fast and very hard” should it attack Americans or US assets.

Using the number 52, the President was referencing the 52 hostages taken by Iran at the US embassy in Tehran in the 1979 incident. The hostages were released, yet the affair led to a diplomatic rupture between the two nations and the introduction of stringent US sanctions on Iran.

​Trump's current words ignited the ire of Iranian Foreign Minister Javad Zarif who underscored that the US president's threats, if acted on, will represent another breach of international law.

-Whether kicking or screaming, end of US malign presence in West Asia has begun.