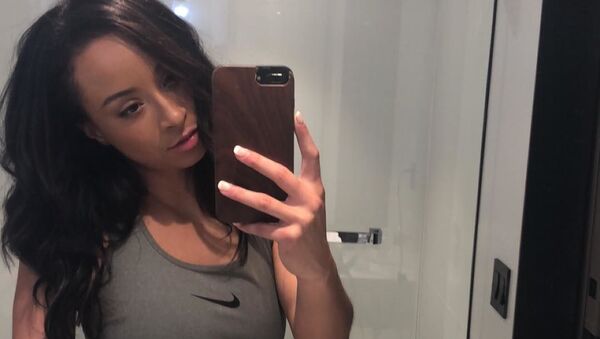 “Your player needs to PAY ME what he owes me. @okcthunder", Trump wrote.

The identity of the mystery Thunder player has not yet been revealed, sparking some speculation, but no confirmation.

So I heard it was Deonte burton from the thunder that didn’t pay teanna trump. Can somebody confirm or deny? 😂😂😂

Speaking on the "No Jumper" podcast in March, Trump claimed that she was introduced to pornographic employment by a player with the Indiana Pacers, with whom she purported to have had sex when she was just 16.

The adult-film star later said that the Pacers player did not know at the time that she was underage, adding that she told him several years later. In many states there is no statute of limitations regarding sex with minors and, if taken to court and beaten, the player stands to lose his employment as well as spending time in prison.