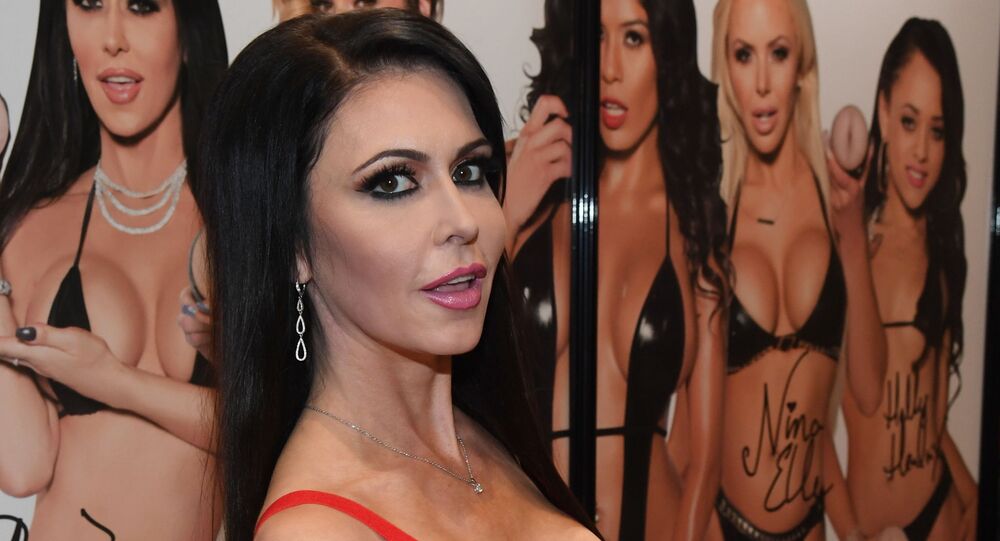 According to Senior Deputy Medical Examiner Odey C. Ukpo who wrote the autopsy report, the 40-year-old actress had “a history of depression, suicidal ideations, suicide attempts, by prescription medication and cutting wrists”, with her body also showing multiple scars on her wrists and forearms.

Rest easy beautiful. You were so kind and so generous, I’ll never forget you coming to take care of me after my rhinoplasty, you always had a way of making people laugh, and your energy was electric⚡️❤️🙏🏼 @jessicajaymes pic.twitter.com/jd2MHUJ9aL

​Jaymes’ last suicide attempt was reportedly in April 2019, when the actress overdosed on the prescription drug Ambien and cut her wrists, while leaving a suicide note behind. The report allegedly said that adult film actress “drank alcohol, blacked out, and then overdosed on sleeping medication” on 9 April. She was also said to have been hospitalised several times on an involuntary basis.