Playboy Playmate Robbed at Gunpoint in Own Home 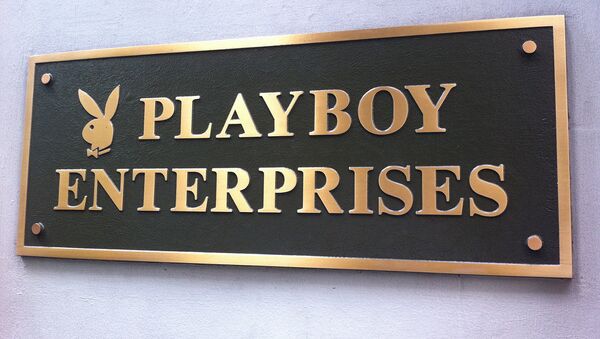 CC BY-SA 2.0 / Hazel Kenady / Playboy
Subscribe
International
India
Africa
Lauryn Elaine, a Playboy magazine model who has recently become active on Instagram with almost 60k followers, also posts to her YouTube channel on which she shares vlogs of her many trips around the globe.

Playboy magazine playmate Lauryn Elaine was robbed at gunpoint in her own home, after three masked men attacked the model’s house on Wednesday, according to TMZ.

Elaine arrived at her house in North Hollywood at around 23:45 local time to be surprised by a broken front door and three masked men pointing guns at her. Two of the men reportedly came out of Elaine’s bedroom, while a third appeared from her brother’s room.

Robbers demanded the playmate open her safe, stealing some $30,000 plus a handbag after restraining her with a dog lead. The masked men also smashed many objects in the house, according to TMZ, who obtained a video made by the model after she reportedly freed herself from bondage.

Local police are seeking evidence or video from areas surrounding the celebrity's house to help in identifying the three masked men.