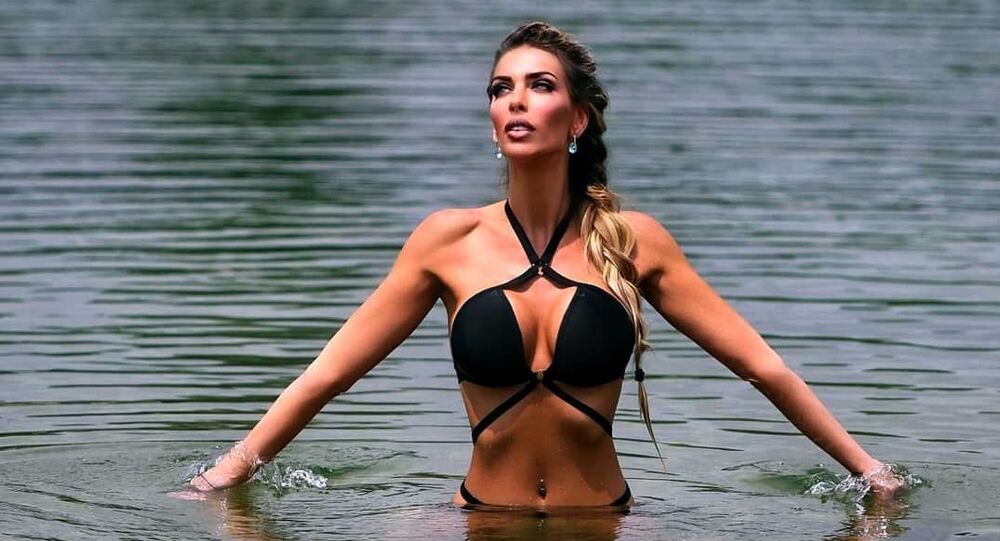 The presidential programme outlined by Karabatic in a blog post includes the legalisation of marijuana and prostitution, along with an abortion ban for the latter stages of pregnancy.

As the media outlet notes, Karabatic made this reveal via her social media presence, with her Instagram profile now being set to “Independent candidate for the presidential election of the Republic of Croatia.”

Outlining her program in a blog post, the link to which is also provided on her Instagram page, Krabatic wrote that she decided to enter the election “solely because of the very poor overall situation in the country”.

The campaign promises made by her include banning abortion after the 6th week of pregnancy, legalisation of marijuana and prostitution, and encouraging young people to stay rather than seek their fortune abroad by promoting economic growth and creating new jobs at home.

"I know I am going to have a lot of comments from trolls because I am a starlet, but that ignores my intellectual side where I am professor of Italian language and Roman literature”, Karabatic remarked, as quoted by the media outlet. "I wrote an autobiography, a novel, starred in a film that has been in the cinema for months, and in addition to acting, I became a painter too. Of course, my artistic abilities are not important, my new regime is, Ava's regime is important."

As LADbible points out, Karabatic also advocated legalising sex work in the country earlier this year, arguing that this measure would help bolster the economy via the taxation of prostitutes, and help to alleviate “the sexual frustrations that exist in our country” to boot.