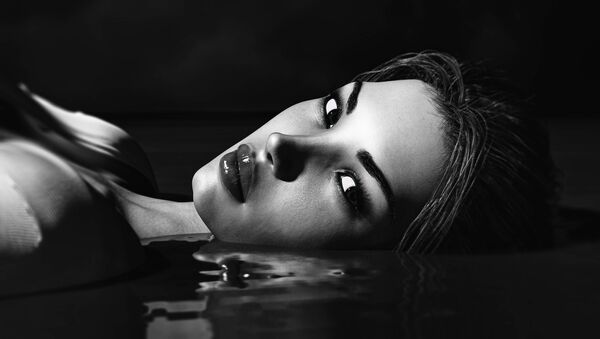 Angry social media users forced the academic publisher to pull an entire edition over photos of women wearing sport-style underwear while being examined by male doctors. The publisher says it will prepare a “thoroughly revised” edition instead.

Cambridge University Press took the entire edition of its “Advanced Examination Techniques in Orthopaedics” textbook off the shelves over allegations that images in the books are “inappropriate” and “objectify women,” made by a number of social media users including Sydney-based neurologist Kate Ahmed, years after the book was published.

“If you don’t think women in medicine have problems - check out the required textbook for orthopaedics at one Australian med school,” Ahmad tweeted, adding photos of the first edition of the book.

​According to The Daily Mail, the first edition included photos of models Leilani Dowding and Jade Cartwright who also posed topless for The Sun’s Page 3.

In the 2014 edition, the photos were replaced with black and white photos, which also left Ahmad unsatisfied.

And if you were thinking that this textbook had been ‘modernised’ in the new edition, you would be very wrong. @CUPAcademic why are you repeatedly publishing images which objectify and demean women? @davtw @jessradio @CCriadoPerez #EqualityCantWait #WomenInMedicine #racs pic.twitter.com/opFuUrQtPJ

​“If you were thinking that this textbook had been ‘modernised’ in the new edition, you would be very wrong. @CUPAcademic why are you repeatedly publishing images which objectify and demean women?” she tweeted.

From the free sample of the new edition pic.twitter.com/1LD4zHJ6jK

The academic education company responded to the surprising allegations by saying that it would pull the entire current edition out of print until “a thoroughly revised third edition is produced.”

According to the Press, the first edition was created and published by Greenwich Medical Media, which was subsequently acquired by Cambridge. The publisher said in a statement it asked the authors to “replace the inappropriate images ahead of [2014] edition.”

An updated statement regarding Advanced Examination Techniques in Orthopaedics. pic.twitter.com/E5AMMgMTrS

​“However, it is clear that the images used in the 2014 edition are also unacceptable,” the publisher said.