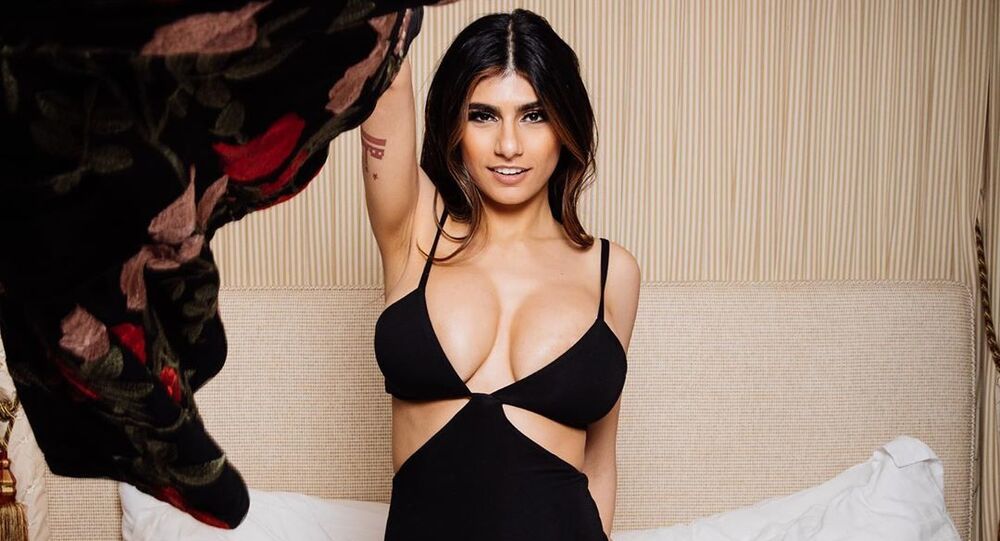 Khalifa, an adult film star-turned-internet personality, is generally kind to the millions of her fans - just don't try and catch her first thing in the morning.

Mia Khalifa took to Instagram on Sunday as she hit another remarkable milestone on social media – 17 million followers.

“17 Million of you crazies!” she addressed her fans alongside a holiday pic from Toledo, Spain.

“I love every single one of you, but please leave me the f**k alone if you see me at an airport before 9 AM. The encounter is guaranteed to be unpleasant.”

Born in Lebanon into a Christian family, Khalifa moved to the United States as a child and shot to fame after a three-month stint in pornography in late 2014-early 2015.

She shot just a dozen sex scenes but the most famous of them was the one where she was wearing a hijab - prompting a backlash in Muslim countries and even online threats, with some messages even threatening decapitation.

Despite keeping her stage name and treating fans to racy photos every once in a while, Khalifa, 26, speaks out against overexposure to pornography and over-sexualisation of women by the media.

“The things that men see in videos, they expect from the women in their lives, and that's just not reality,” she said in a recent interview. “No one is going to be that perfect, no one is going to do those acts on a Wednesday night with the person they love.”