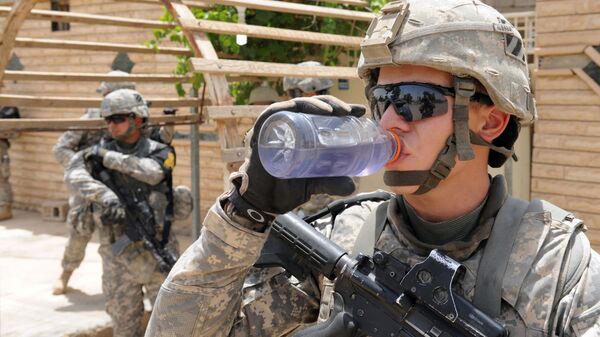 American troops deployed around the world have on multiple occasions found themselves at the centre of scandals pertaining to the behaviour and actions of servicemen both on and off duty.

A Navy SEAL platoon, stationed in Iraq as part of the US mission to combat Daesh* in the Middle East, has been ordered to return home prematurely by the commander of the Special Operations Joint Task Force.

“The Commander lost confidence in the team’s ability to accomplish the mission”, a statement by the US Special Operations Command (USSOCOM) said.

While the command limited the official justification for the move to the words "perceived deterioration of good order and discipline", two anonymous US defence officials have shared in an interview with The Washington Post that in fact, the unit was sent back for abusing alcohol, in violation of General Order No. 1, which prohibits it even when off duty.

One of the sources further specified that it is the elite SEAL Team 7 that has been sent back over drinking problems that apparently affected their discipline. It's unclear so far whether members of the unit will be prosecuted on criminal or administrative charges. 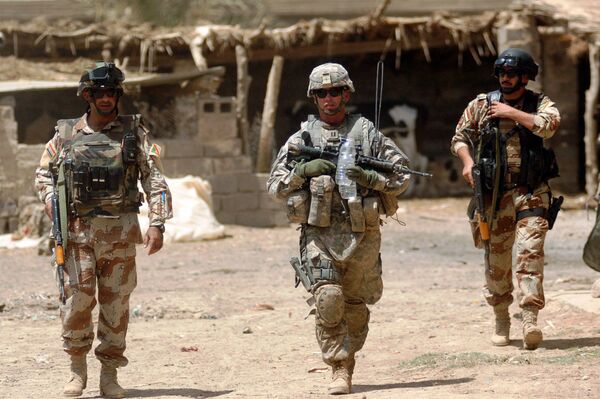 Notably, their colleagues from Team 10 have also wound up at the centre of a scandal after they were caught violating a rule prohibiting the use of drugs. The unit's members were reportedly caught using cocaine in May 2018 and cheating on drug tests to avoid punishment.

Another scandal, involving a US overseas contingency recently took place in South Korea, when a drunken American soldier assaulted a taxi driver and stole his vehicle. The commander of US Forces South Korea later slammed his actions, noting that American troops are not just "guests" in the Asian state, but also their country's "ambassadors".

The recurring scandals involving overseas servicemen have prompted an investigation by USSOCOM, but no "systemic" problems have allegedly been found in the ranks of the US Armed Forces.