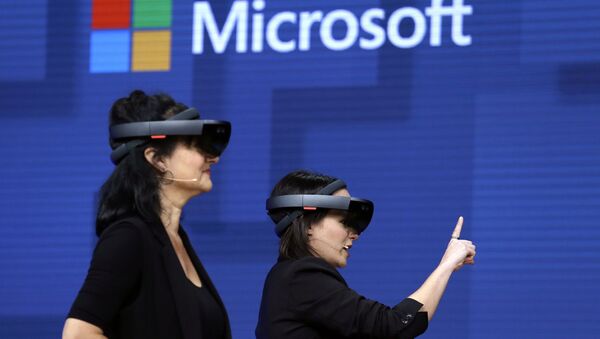 © AP Photo / Elaine Thompson,
Subscribe
Amid Washington’s crackdown on the Chinese telecom firm, the US barred American firms from selling components to Huawei and its affiliates without a government license, adding it to a trade blacklist last month. The tech giants, tied closely with the Chinese market, are now facing pressure from both superpowers.