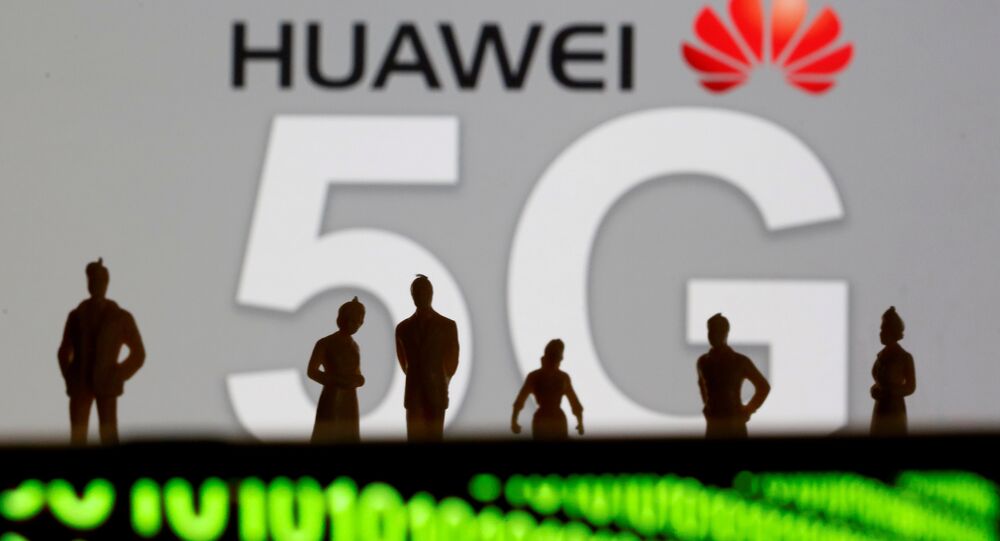 The US has been lobbying its allies across the Atlantic to ban Huawei from developing their 5G networks, claiming that the tech company has been spying on behalf of Chinese authorities – something which both the firm and Beijing have strongly denied.

Banning Chinese telecom companies such as Huawei and ZTE from Europe’s roll-out of 5G networks would cost EU mobile operators up to 55 billion euros ($62 billion), AFP reported, citing an impact assessment by the GSM Association.

The two companies account for roughly 40 percent of the EU market in their supplies of mobile equipment, with Huawei being “currently a pioneer in 5G technology”, it says, adding that Sweden’s Ericsson and Finland’s Nokia, as well as South Korea’s Samsung, don’t have the capacity to deal with the shift from 3G and 4G networks to next-generation 5G in Europe while also honouring contracts already inked in Asia and North America.

According to the evaluation, with a ban in place, mobile operators would face delays of up to 18 months in getting the next-generation 5G network out to their customers.

It would likewise “result in slower rollout of 5G networks in Europe and reduced take-up, which would further increase the productivity gap between the EU and the US”.

In a separate development, Guillaume Poupard, director general of the French National Cybersecurity Agency (ANSSI), said that Huawei won’t be allowed access to users’ location data even if its equipment is used in the launch of France’s 5G network.

“We will be very vigilant. It’s likely we will apply a principle of extra precaution and ban ourselves from using gear makers from ‘high-risk countries’ - one wouldn’t want to mention China”, Poupard said.

In mid-May, Abraham Liu, Huawei’s chief representative to the EU institutions, reaffirmed the company’s commitment to roll out the 5G network, which he said was “tailor-made for Europe’s needs and challenges”.

Over the past few months, the Chinese telecom giant has faced allegations that it has been spying on behalf of Chinese authorities and stealing commercial information. The tech mammoth has flatly denied the accusations, insisting that it is independent from the government and sees no reason for restrictions on its 5G activities in any country.

The United States, New Zealand, and Australia have already banned Huawei from developing their 5G networks, citing security threats. Washington has also been pressuring its European allies to follow in its footsteps and introduce similar restrictions, with Secretary of State Mike Pompeo threatening to stop sharing intelligence with countries that use Huawei equipment.