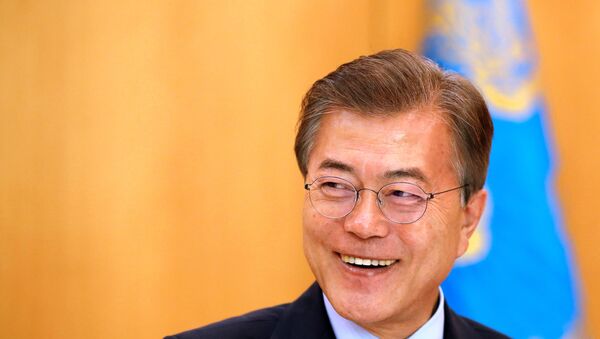 © REUTERS / KIM HONG-JI
Subscribe
South Korea has proposed holding military talks with its northern neighbor, the first such talks since 2014. President Moon Jae-in, who was elected in May, is seeking a return to the "sunshine policy" which led to improved relations with North Korea.

"We request military talks with the North on July 21 at Tongilgak to stop all hostile activities that raise military tension at the military demarcation line," Vice Defense Minister Suh Choo-suk told a media briefing Monday.

​Tongilgak is a North Korean-controlled building in the village of Panmunjom, on the demarcation line which has divided the two Koreas since 1953.

Two sets of talks are planned — one between high level military officials for July 21, and another involving Red Cross representatives on both sides of the border on August 1.

The latter would focus on facilitating reunions between families in North and South Korea during the Chuseok harvest festival holiday in October.

President Moon Jae-in was elected on a platform of improving relations with the North after years of hawkish suspicion under his predecessor, Park Geun-hye, who left in disgrace after being impeached for a corruption scandal.

They are accused by Pyongyang of planning to assassinate North Korean leader Kim Jong-un. 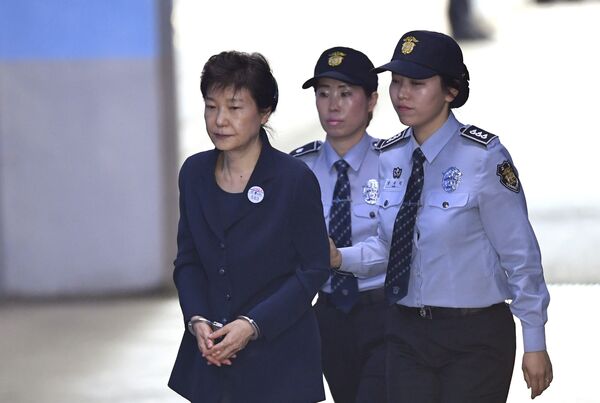 Park, and her conservative predecessor President Lee Myung-bak, both followed a notably hawkish line against the North.

It was President Kim Dae-jung who launched the original "sunshine policy" in 1998, and his successor, Roh Moo-hyun continued it.

Kim Dae-jung was awarded the Nobel peace prize after he visited Pyongyang in 2000, and met Kim Jong-un's father, Kim Jong-il.

The sunshine policy derived its name from the 'North Wind and the Sun' — one of Aesop's fables, in which the sun and the wind each vie to remove a man's coat. The sun succeeds where the wind had failed.

"The aim of the strategy was the blunting of the Northern threat through rapprochement," writes Daniel Tudor, in his book Korea: The Impossible Country.

"North and South Korea of course have millennia of shared cultural history, and there was a sense that between fellow Koreans, an atmosphere of mutual trust and cooperation could be created," he added.

But the policy was undermined by the revelations made in 2003 about the historic North-South summit.

It emerged Kim Jong-il had only agreed to the summit after being bribed with hundreds of millions of dollars, much of it donated by the giant Hyundai conglomerate.

The "sunshine policy" was long gone before Kim Jong-il's death in 2011, but relations have worsened as his son has chosen external aggression as a means of papering over cracks in his regime.

North Korea has conducted 11 missile tests this year, despite international condemnation. Its most recent ballistic missile test may have shown it to have the capability of reaching US territories with a long-range, nuclear armed weapon.

US President Donald Trump has been saber-rattling and hinting at missile strikes against the North if China does not rein in her eccentric ally.

President Moon's approval ratings reached 80 percent earlier this month, and that was attributed to a tougher line he had taken with the North over the missile tests. 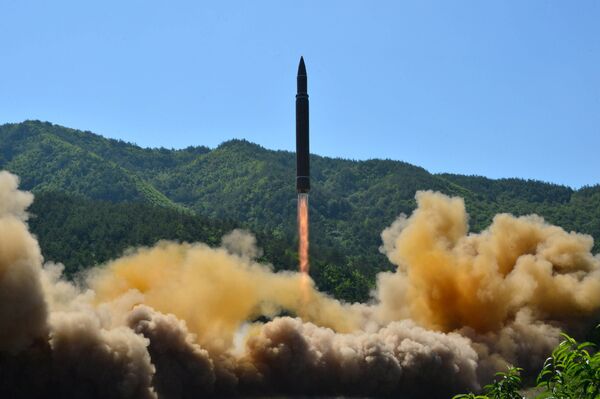 But he is naturally a dove and would like nothing better than to persuade Kim Jong-un or his generals to meet and talk down the rising tensions on the peninsula.

While most young South Koreans have long ago given up on the idea of a united Korea, they remain worried about the threat of invasion or missile attack, especially as Greater Seoul — the capital, where half the country's population live — is only 30 miles from the border.