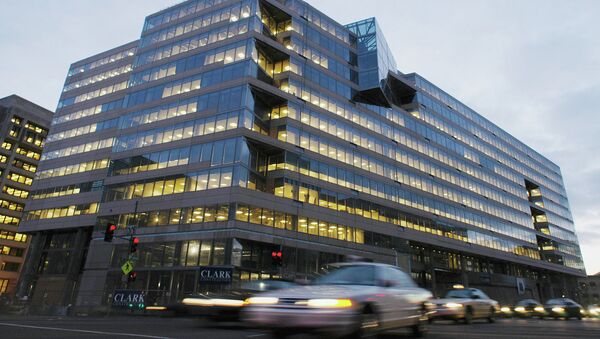 Greece's former representative to the International Monetary Fund (IMF) said that Greek journalists were "trained" to promote the policies the IMF and the European Commission had toward the country's debt.

Roumeliotis said when he was in Washington he accidentally bumped into Greek journalists who told him that they were attending IMF seminars. According to him, many of the journalists bought into the IMF's misinformation campaign, ultimately omitting in their news reports that the debt was not sustainable.

Several economists and university professors also tried to convince the public that the debt was sustainable, Roumeliotis said.

Roumeliotis refused to give up the names of the journalists involved, but the Parliament President and head of the committee, Zoe Konstantopoulou, said the panel investigating Greece’s debt should find out who attended the sessions.

The committee, Roumeliotis noted, can ask the IMF's director of communications for a list of journalists’ names who attended seminars in DC.

Konstantopoulou, the Parliament President, identified Greek journalist Yiannis Pretenteris as one of the people who attended the IMF classes, saying the popular television journalist admitted as much in his book.

Roumeliotis further testified that IMF head "Christine Lagarde and other high officials at the IMF contacted me before my testimony before the committee to remind me that members of the IMF are immune from prosecution."