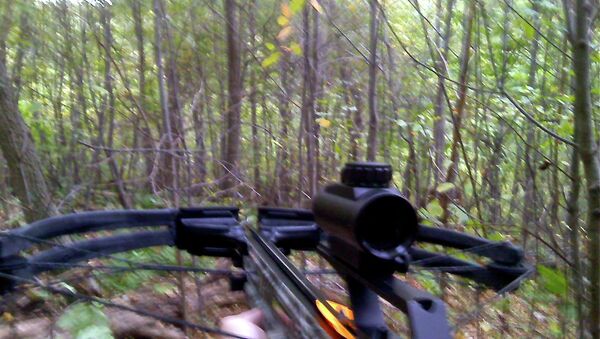 Former winner of Extreme Huntress show Rebecca Francis has received death threats after British comedian Ricky Gervais posted a picture of her lying next to a dead giraffe and smiling.

On Monday, Gervais tweeted "What must've happened to you in your life to make you want to kill a beautiful animal & then lie next to it smiling?" starting off his online charge against "trophy hunters."

Francis, a mother of nine, who has a website and Facebook page dictated to the dozens of animals she has killed in hunts across Africa and America, found herself in a social media storm after the comedian’s tweet.

Even after this outrage, Gervais continued on with his attacks against her, adding more tweets that mock animal hunters.