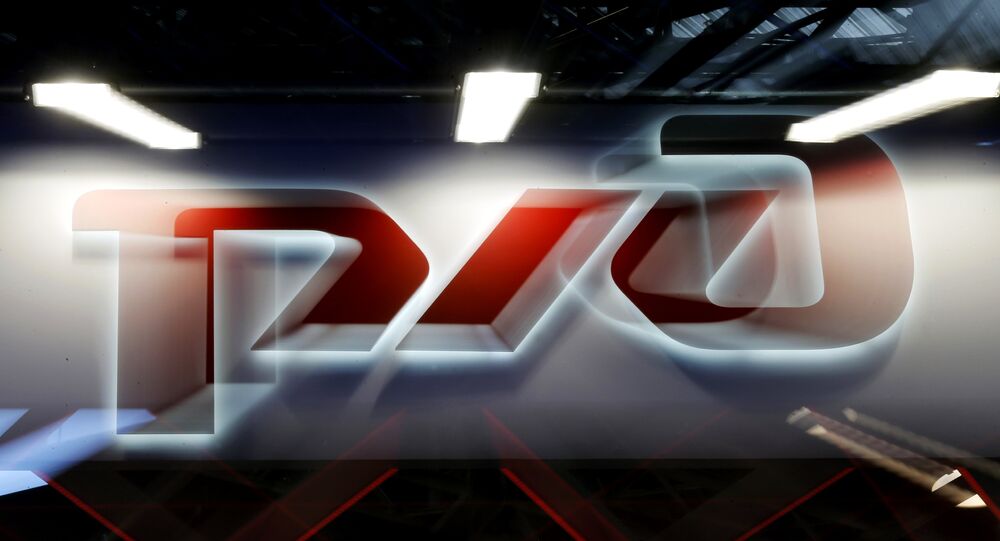 MOSCOW (Sputnik) - The Russian Railways company became an Official European Supporter of the upcoming 2018 FIFA World Cup, to be held in Russia from June 14 to July 15, the company’s statement said Thursday.

“The Russian Railways obtained the status of Official European Supporter of the 2018 FIFA World Cup. The agreement was signed by CEO and Chairman of the Board of JSC Russian Railways Oleg Belozerov, FIFA Chief Commercial Officer Philippe Le Floc’h and FIFA Director of Marketing Sales and Strategy Iain Downie,” the statement said.

According to the company, Russian Railways organizes transportation services for the tournament’s games, with a total of 75 free trains set to make 728 rides on 31 routes during the tournament.

“Over 440,000 seats were offered to the fans in the free trains, and over 200,000 seats have been already booked,” the statement added, stressing that in order to book a free train ride fans need to obtain tickets to the games of the World Cup and receive their FAN ID.

This is the first time Russia will host the FIFA World Cup. The games will take place at 12 arenas in a total of 11 cities, namely Kaliningrad, Kazan, Moscow, Nizhny Novgorod, Rostov-on-Don, Samara, Saransk, Sochi, St. Petersburg, Volgograd, and Yekaterinburg.