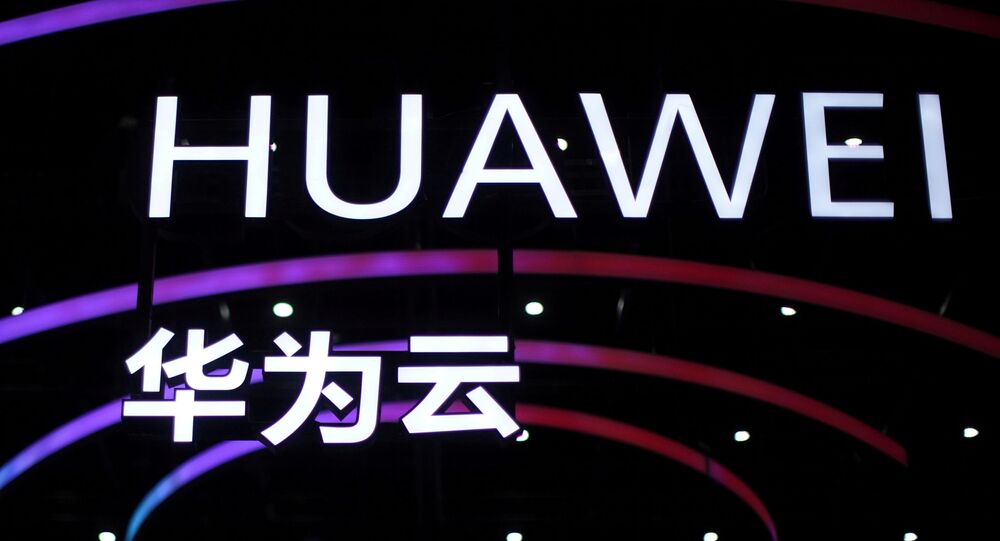 Trump's designation of the company as a potential risk for the country's national security ultimately resulted in the Chinese tech giant's inability to buy technologies, specifically chips and software, from American companies to use in its equipment. Huawei condemned the move as an attempt by the US to eliminate competition on the market.

The US Federal Communications Commission (FCC) has denied Huawei's appeal to be removed from the list of national security threats to which it was added in 2019 as a part of the Trump administration's apparent crackdown on the Chinese tech giant.

The designation of Huawei as a national security risk cut off American companies from the opportunity of buying its equipment. The Chinese giant's telecommunications hardware was especially in demand with rural American carriers, whom Washington vowed to help switch to new equipment.

BREAKING NEWS: The Commission just voted to affirm the ban on the use of Universal Service Fund support to purchase Huawei equipment and services because the company poses a threat to national security. #FCCLive #OpenMtgFCC

The move has also paved the way for the US to issue a ban on American technology sales to the Chinese company, effectively cutting it off from software such as Google's services and the Android OS, as well as chips used in the company's smartphones and telecommunications equipment. Only a select number of suppliers could ship such goods to Huawei under individually-issued waivers by the US Treasury, but it stopped giving them out earlier this year.

The Trump administration has accused Huawei of having ties to the Chinese government and the Communist Party and alleged that the tech giant spies on its clients for the Chinese government. Huawei and Beijing deny Washington's claims, accusing the US of engaging in unfair practices to eliminate global competition with its companies.