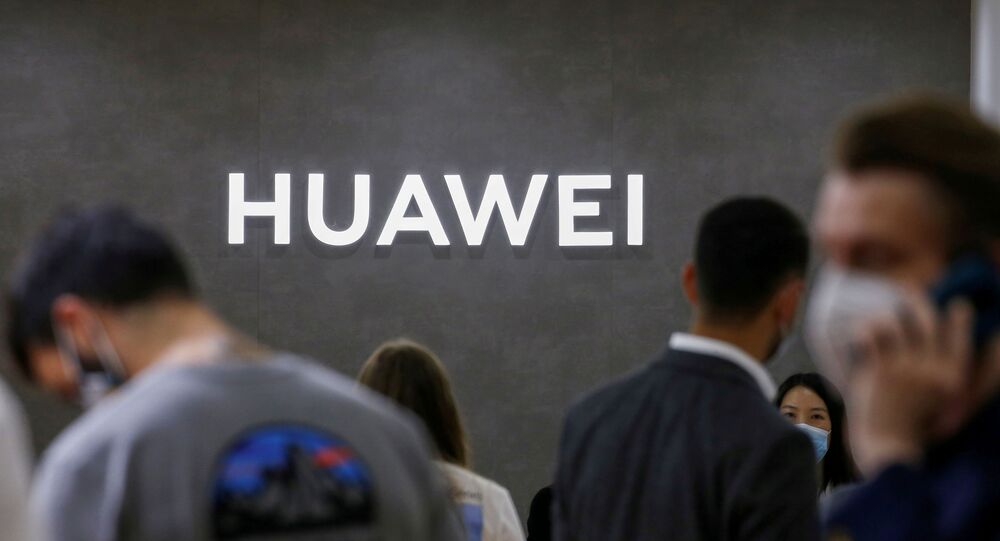 TORONTO (Sputnik) - China poses the greatest threat to Canadian national interests, Conservative Party leader Erin O’Toole told reporters on Tuesday, ahead of a crucial vote on Huawei's role in the nation's development of its 5G network..

Later in the day, Michael Chong, Ottawa's Shadow Minister of Foreign Affairs, is expected to introduce a motion in the House of Commons that will seek to force the Trudeau government’s hand on Huawei’s participation in the development of Canada’s 5G network and a new security strategy to counter Beijing influence.

"There is no greater threat to Canada’s interests than the rise of China," O’Toole said, adding that the time had come to acknowledge that deeper economic and diplomatic ties between Beijing and Ottawa have not had their intended effects.

Canada’s Conservatives have repeatedly called for the federal government to bar Huawei from participating in the roll out of the country’s 5G network, as other so-called Five Eyes intelligence-sharing allies have done. Speaking to reporters on Tuesday, Prime Minister Justin Trudeau said that public service would make the determination concerning Huawei’s future in the development of the nation's 5G network.

Sino-Canadian relations soured after Canadian authorities detained Huawei CFO Meng Wanzhou in 2018 at the request of the Trump administration, to which Beijing was alleged to have responded by the arrests of two Canadian nationals in China on charges of espionage.

The tense relationship has been further exacerbated by Canada’s condemnation of a newly-enacted Chinese law on national security in Hong Kong and the suspension of some bilateral agreements with the special administrative region. Beijing said in a statement that it reserves the right to respond to any interference by Canada and hold Ottawa accountable for all consequences.