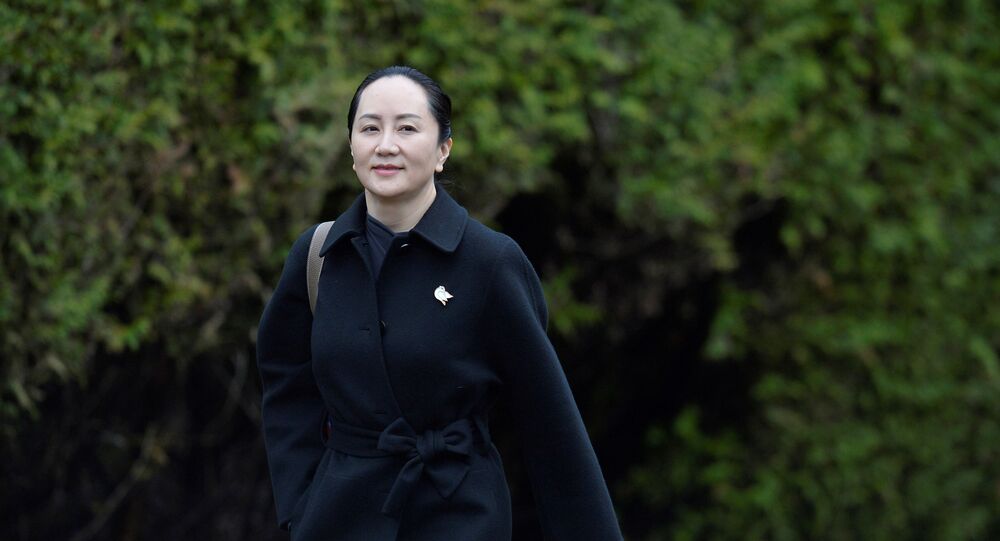 “The privilege claims asserted by the Attorney General are upheld except for the portion of Ms. Henchey’s December 4, 12:44 pm email in EXT_RESP-00236 over which litigation and public interest privilege was claimed,” Associate Chief Justice Heather Holmes said in the ruling on Friday.

A similar request was denied by a Federal Court judge in August.

The judge did order the release of a part of one email sent by the Canadian Justice Department’s International Assistance Group General Director Janet Henchey, so not to mislead the defence and the public concerning an extract that has already been disclosed.

Meng had sought access to confidential documents insisting that they contain evidence of unlawful actions by the Canadian authorities.

The decision is another blow to Meng, who is wanted by US authorities for her alleged role in violating sanctions against Iran. The US Justice Department alleges that Meng committed financial transgressions by misleading multinational financial conglomerate, HSBC, into approving more than $100 million in transactions that contravened US sanctions on Iran from 2010 to 2014.

Holmes previously ruled against Meng’s bid to scrap the extradition proceedings in May.

Meng’s detention has led to a deterioration of Sino-Canadian relations and, according to Canadian officials, was allegedly a contributing factor to the arrest of two Canadian nationals - former diplomat Michael Kovrig and businessman Michael Spavor – on charges of espionage in China.