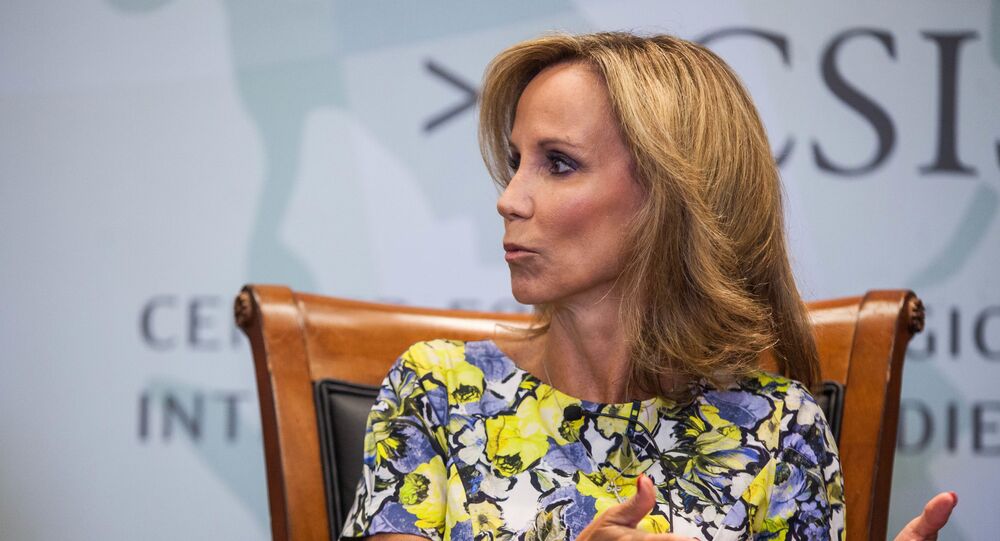 CSIS made the announcement less than two weeks after the US Justice Department charged eight individuals who allegedly participated in the same covert Chinese operation on the territory of the United States.

"Certain foreign states routinely attempt to threaten and intimidate individuals around the world through various state entities and non-state proxies. These states, such as the People's Republic of China, may use a combination of their intelligence and security services as well as trusted agents to assist them in conducting various forms of threat activities", Townsend said as quoted by The Globe and Mail on Tuesday.

CSIS echoed the US authorities' claims that Chinese operatives are turning to pressure tactics, including harassment, manipulation and intimidation of loved ones in China, to coerce targets into submitting to Beijing's demands.

Both CSIS and the country's federal police agency, the Royal Canadian Mounted Police, who also acknowledged the operation, declined to say how many members of Canada's Chinese community have been targeted.

China has described Fox Hunt as an international anti-corruption campaign, but Western law enforcement and intelligence agencies have said the campaign aims to silence political rivals, dissidents and critics.