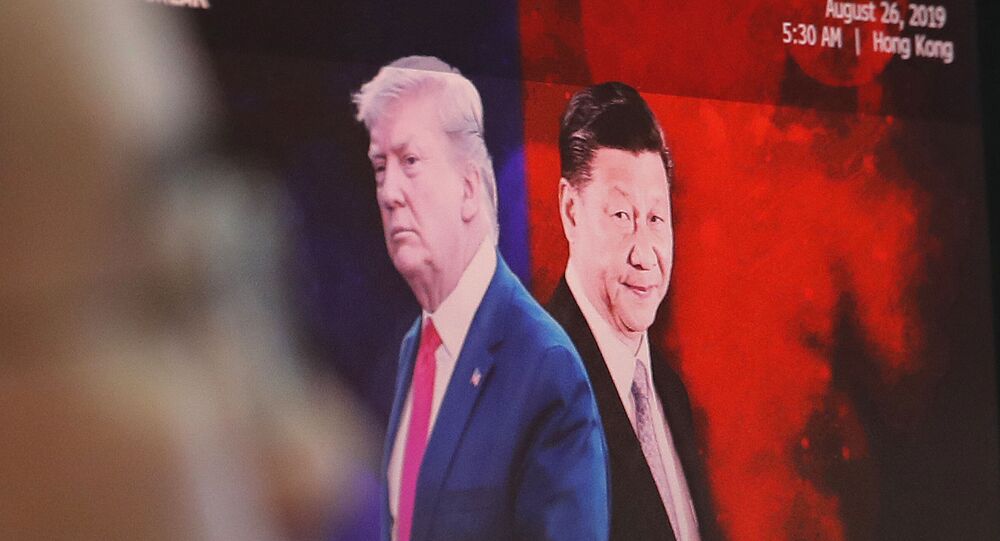 Numerous talks on the future relationship between the United States and China, namely amid the ongoing US trade and tech wars, have raised concerns on whether both leading global powers can shift from confrontation to cooperation amid historically low ties under US president Donald Trump.

© AP Photo / Frank Franklin II
Rise of 'Next Geopolitics' to Explore How Tech, AI Will 'Reconfigure' World Order, Futurist Says
Sachs, who has visited China every year for nearly 30 years, said most US citizens lacked contacts needed to understand modern US-China relations, but were subject to 'relatively high' anti-China sentiment in the mainstream media.