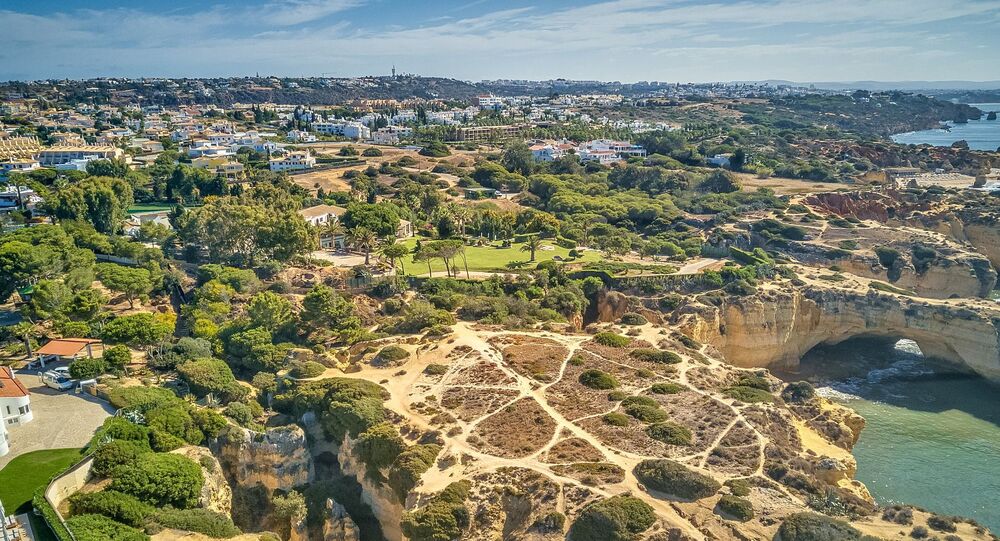 Since Madeleine went missing aged 3 in 2007 from the resort she was staying at in Praia da Luz, there have been nearly 9,000 reported “sightings” in 101 countries across the world, some of which have been treated as more credible than others.

A retired teacher has told Portuguese police that she believes she saw Madeleine McCann at a supermarket on the Algarve coast in 2017.

The witness, known only as Maria, said that she saw the missing Brit three years ago, but did not to tell the police at the time. However, after seeing renewed public interest in the case following the arrest of key suspect and German national Christian Brueckner, the woman says that she recently reported her sighting to police.

Maria then appeared last night to publicly tell her story on Portuguese television channel RTP. She claimed that she saw Madeleine, who would by now be 17 years old, talking in German to another girl in a shop near Albufeira, located about 60km - or 37 miles - from the resort where Madeleine disappeared in 2007.

The witness - who also speaks German - is said to have told Portuguese authorities that she believes it was Madeleine that she saw because the girl in the supermarket had the same birthmark in her right eye.

“There was a girl to my right speaking with another in German,” Maria said.

Maria’s claim runs counter to the view of German prosecutor Hans Christian Wolters, who has previously said that he obtained “evidence” showing that Madeleine is dead, and that he is currently in the process of building a prosecutable case against Christian Brueckner.

“I perfectly remember seeing it somewhere, in a side street or in the area where they used to park which is now West Gale car park, long before it was handed over as part of a concession and there were a lot of camper vans there,” she said.

“I recall that van being parked somewhere near the Apolonia supermarket. It was the white and yellow two-toned van. I can't remember exactly when I saw it but I recall seeing it,” Maria added.

Christian B was extradited to Germany from Portugal in June of 2017 to face charges at the Braunschweig district court for the sexual abuse of a child.

Madeleine, from Leicester in England, was almost four years old when she went missing from the family’s holiday apartment in May 2007 after being left sleeping with her younger twin siblings while her parents Kate and Gerry had diner with friends nearby.

In response to Maria’s sighting, the McCann’s family spokesperson, Clarence Mitchell, has been widely quoted as saying that, “Anyone who has any credible information regarding Madeleine must give it to the police, whether they are in Portugal, the UK or Germany.

In this case, the information has been given to the Policia Judiciaria and it's now down to the authorities to establish if there's any truth in it.”

“In the absence of incontrovertible evidence that the worst may have happened to Madeleine, Kate and Gerry will never give up hoping that their daughter may still be alive. They continue to have every faith in the British police and the work of Operation Grange.”

Child psychologist Ana Vasconcelos also appeared on the programme with Maria. She claimed that children taken from their parents at a young enough age can “consciously switch off” the trauma and get used to living a happy life with a new family, while still remembering their real parents.