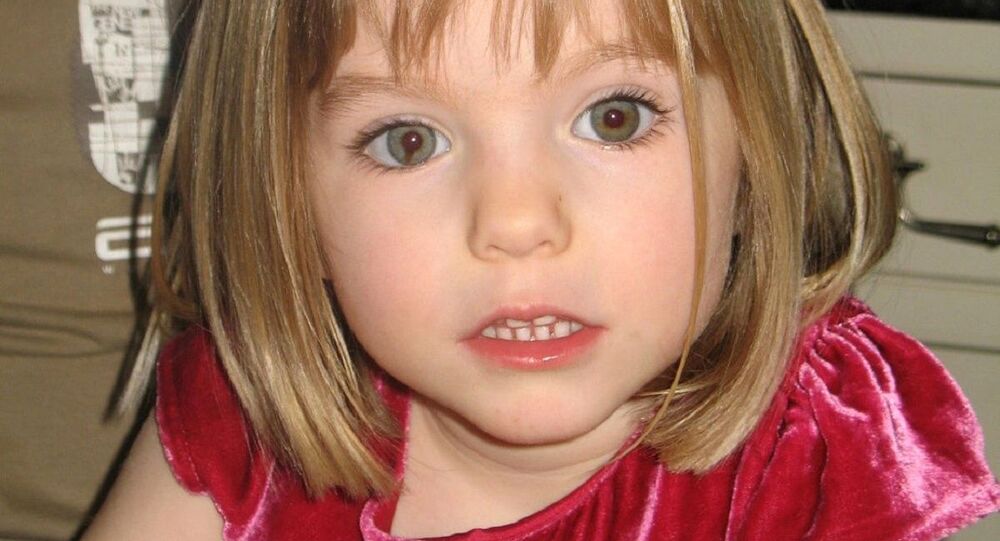 The “Maddie” case from 2007 sparked a worldwide search that has so far come to naught, with prosecutors now refocusing on German national Christian Brueckner - currently an inmate serving a sentence for drug trafficking and appealing a conviction for a 2005 rape.

Investigators have recovered computer memory sticks that link prime suspect Christian Brueckner to the disappearance of British-born girl Madeleine McCann in what they say is “concrete evidence” rather than “mere indications” against the man, the German magazine Spiegel reported.

The publication’s video report said multiple girls' swimsuits and child sexual abuse recordings were found in a camper van that belonged to Brueckner, who is currently serving a prison sentence in the northern German city of Kiel on drug trafficking charges.

The van was found parked at a deserted factory site near the city of Braunschweig in northern Germany and the memory sticks spotted inside reportedly feature around 8,000 files - largely pictures and videos of child abuse, the documentary recounts, also claiming that the 43-year-old suspect had ostensibly boasted that his camper van was particularly well suited for hiding drugs and children.

In the documentary, a man who called himself Bjorn R and claimed he knew Brueckner during his time in Portugal explained that the latter had been contacted in 2013 by police investigating Madeleine's disappearance:

"One day I came into the kiosk [where Brueckner worked at the time] and he was a little bit distraught and said, 'Hey, look what I've got here' — and he showed me a subpoena for the Madeleine McCann case".

Bjorn R said: "you could see it churned him up a bit but he wasn't panicking and he wasn't saying 'they are on my heels’”.

While the files were recovered only recently, police reportedly discovered the memory sticks in 2016, when they were investigating the disappearance of another little child, five-year-old Inga Gehricke, which was yet not linked to Brueckner. The red and white Allegro Bay RV vehicle was purchased by Brueckner in 2010, Spiegel TV claimed.

Three-year-old Madeleine McCann, or ”Maddie” for short, went missing while on a family holiday from a rented apartment in 2007 in the Portuguese resort of Praia da Luz. Despite massive all-European search efforts and broad international media coverage, no trace of her was ever found.

The prosecutors said earlier that they possessed evidence of Christian Brueckner killing the girl, lamenting, though, that it was not enough to bring the case to court. They said they are now seeking information regarding his past homes, other than his latest one two miles from Praia da Luz, so they can expand the search for Madeleine.

The German man, who was earlier given a two-year sentence in 1994 for sexually abusing a child in Germany, is from prison currently appealing another conviction - for the 2005 rape of a 72-year-old American woman, for which he was sentenced to seven years in jail.