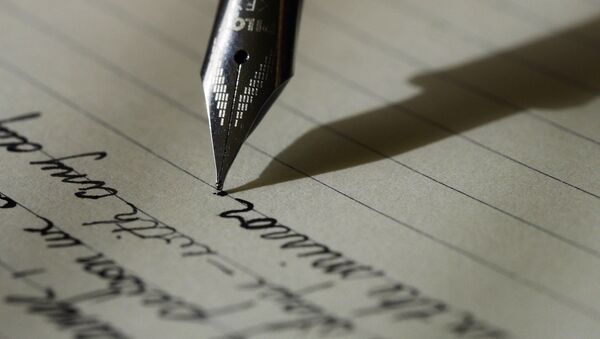 CC0 / /
Subscribe
A German man who is currently in jail for sexual offenses has become the primary suspect in the disappearance of British-born Madeleine McCann who went missing in 2007 from the Algarve apartment where her family were staying on holiday.

German investigators are looking into letters written by Christian Brueckner - the main suspect in the disappearance of Madeleine McCann - to former girlfriends to see if they contain mentions of her, the MailOnline revealed on Sunday.

The newspaper claimed that the Portuguese investigators have been looking in wells nearby the convicted sex offenders' old home after Madeleine disappeared to see if the British girl's body "might have been left there".

“In the spirit of working with their German counterparts, the PJ has carried out tasks including working on wells near a house where Christian Brueckner lived in southern Portugal"

The mail has reported however that "as far as Portuguese investigators are concerned" everything German authorities have so far obtained is insufficient to exclude "other lines of investigation or other suspects".

“Within the PJ, it is believed that the evidence that currently exists is insufficient to make a formal allegation", the paper said.

German prosecutor Hans Christian Wolters has also admitted currently that evidence does not currently exist to prosecute Brueckner and are now seeking information regarding his past homes so they can expand the search for Madeleine.

"At the moment, we also don't have enough proof for a trial at court, but we have some evidence that the suspect has done the deed", they claimed.

Those who lived nearby to a ramshackle cottage - believed to the suspect's former residence - confirmed earlier this week that they were aware of searches in the wider area six years ago conducted by Met Police which ultimately led to nothing.

The house is located 2 miles from the Praia da Luz apartment where Maddie disappeared in May 2007 and where the German is said to have lived from the mid-nineties to 2005.

McCann disappeared from the Algarve apartment while her parents left her and other children to sleep to attend a dinner with friends.

Gerry and Kate McCann checked on the children throughout the evening but upon Mrs McCann's return to the apartment at around 10 pm, Madeleine was missing.

The case sparked a worldwide search that has so far come to naught. Recent refocusing on Brueckner by authorities, who has been known as a potential culprit for years, makes him the primary suspect in the case.