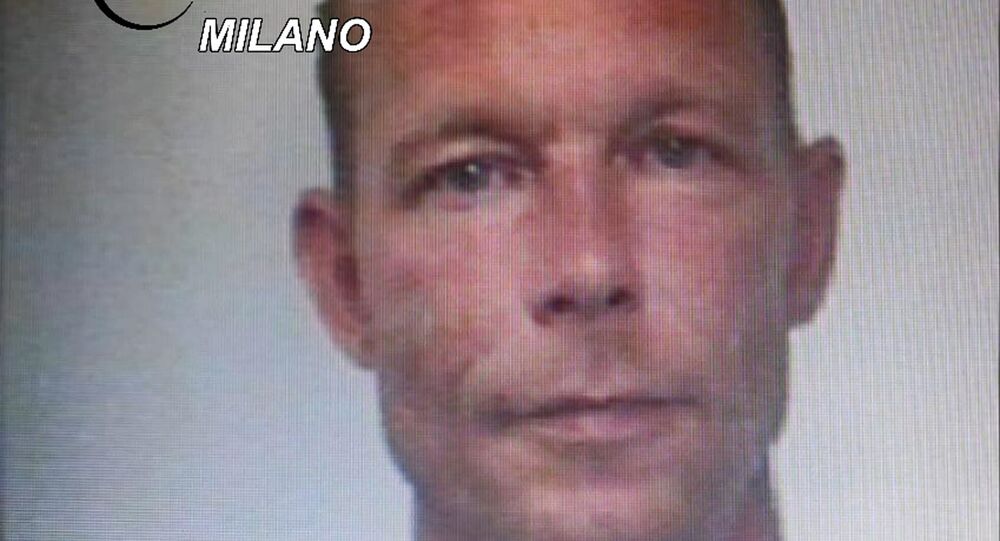 A new report has revealed that Portugese police didn’t interview Christian Brueckner, the new German suspect in the Madeleine McCann case, in the weeks after her disappearance, as they were unaware of his previous sex crime convictions, according to the Daily Mail.

Brueckner had been given a two year sentence in 1994 for sexually abusing a child in Germany, but this was unknown to police in Portugal at time of Madeleine’s disappearance from her family’s holiday apartment in Praia de Luz in 2007.

Portugese media said that EU countries did not routinely share information on all criminals in the 1990s.

© REUTERS / ANDREW WINNING
FILE PHOTO: Kate and Gerry McCann pose with a computer generated image of how their missing daughter Madeleine might look now, during a news conference in London May 2, 2012. REUTERS/Andrew Winning/File Photo

The Daily Mail reported that while all sex offenders in the region at the time had fallen under suspicion, Brueckner was not one of them.

His name however was included in a list sent to British police in 2011, not for being a convicted sex offender but for being jailed in Portugal in 1998 for theft and disobedience.

A police source told Portuguese weekly newspaper Expresso that nearly all the Portuguese nationals and foreigners living on the Algarve with sex offence convictions were questioned at the time.

“That case of sexual abuse of a minor did not cross the German borders and that meant the we didn't know about it," the source said. “The German was known to police in Portugal, but for petty crimes he'd been convicted of which didn't raise any alarm bells in May 2007.”

The 43-year old convicted sex offender is serving a seven-year prison sentence in Germany for raping a 72-year-old American woman in Portugal in 2005. He was not charged with this crime until August 2019.

Brueckner is believed to have lived in the Algarve between 1995 and 2007 and telephone records put him in the Praia da Luz area on the day that Madeleine McCann disappeared.

© REUTERS / Chris Helgren
Belgian Police Want to Talk to Madeleine McCann Suspect About Slaughtered German Girl
Brueckner is the main suspect in a joint investigation by British and German police. This new breakthrough announced 3 June is the most significant development to date in the Madeleine McCann case who disappeared from the Ocean Club complex in Praia da Luz on May 3, 2007.

According to the Met Police, he is described as being white with short blond hair, possibly fair and around 6 ft in height with a slim build. He is now 43-years-old, but may have looked between 25 and early 30s in 2007.

What happened to Madeleine McCann?