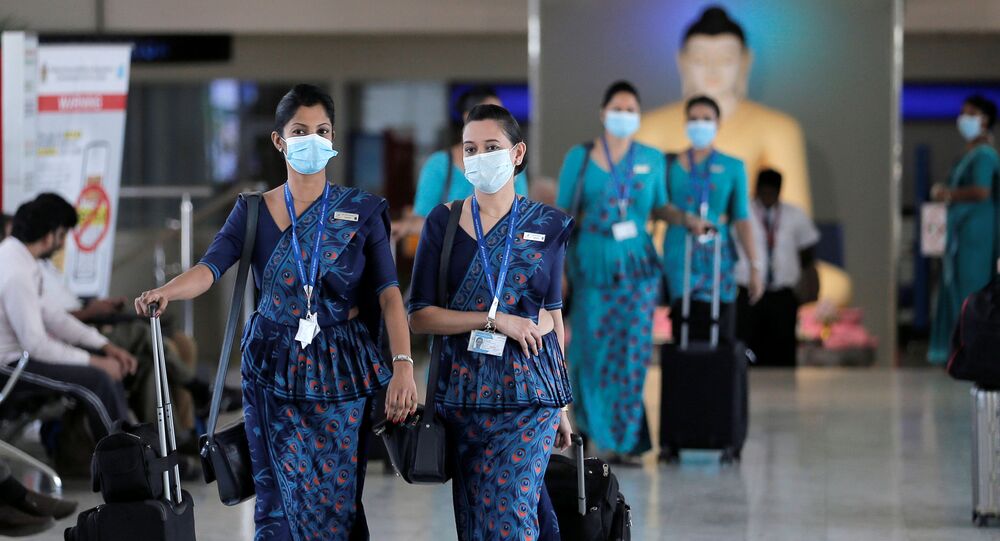 "Let's say for this quarter, it’s very likely there would be some negative impact," Georgieva told a discussion on the global economic outlook at the Center for Global Development on Thursday. "But what would happen beyond the quarter? We have to just observe and assess."

The World Health Organization (WHO) on Thursday declared the outbreak a public health emergency of international concern.

Separately, IMF Communications Director Gerry Rice told a media briefing on Thursday that it was too early to tell the economic impact caused by the coronavirus outbreak, and that the fund expected to make an assessment in upcoming reviews before the G20 summit in November.

Georgieva said the IMF had upgraded its forecast for Chinese growth just earlier this month before the novel strain of the coronavirus, first detected in the central city of Wuhan in the Hubei province, turned into a pandemic.

"We had a six percent growth target for China, and now comes the coronavirus," she said. "We now have travel, tourism and manufacturing in China, and a little beyond China in Asia, being impacted."

Zhang Ming, a government economist at the Chinese Academy of Social Sciences, said on Wednesday that China’s economic growth may drop to 5 percent or even lower this year due to the outbreak.

Georgieva said the IMF’s template for assessing the impact of the outbreak would likely be the 2002-2003 SARS epidemic - another China-originated health scare that killed about 800 people and infected some 8,000 before being brought under control over a six-month period.

While institutions worldwide have relied on SARS as a comparison, statistics show the coronavirus to be more powerful, killing at least 170 people and infecting more than 8,000 in just over a month.

"What we can do is refer to the similar case of the SARS epidemic and what happened then," Georgieva said. "There was indeed a slowdown in the short term and then a rebound, I think, in economic growth over the course of the whole year. It was as if it kind of evened up. Would that be the case now? It is very hard to predict."

Earlier, China’s foreign ministry said Beijing is confident and has the capability to win the war against the coronavirus and will continue to work with the WHO and other countries to maintain regional and global public health security.

Say What? Coronavirus to ‘Accelerate the Return of Jobs to North America’ - US Official