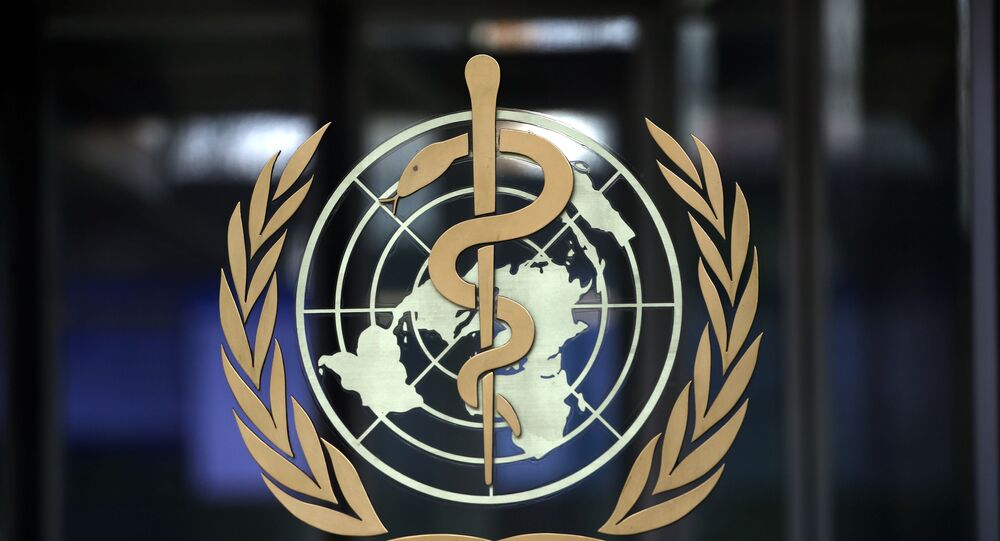 The new strain of coronavirus dubbed 2019-nCoV - which was first detected last December in China’s Wuhan - has hit 18 countries. The pneumonia-type infection has already left 171 people dead in China alone and over 8,000 people globally have contracted the dangerous disease.

The World Health Organization (WHO) during an urgent session on Thursday recognized the Wuhan virus as a public health emergency of international concern. Despite the warning, the WHO did not issue special recommendations on international travel or trade restrictions.

"The vast majority of cases outside China have a travel history to Wuhan [where the virus was first reported] or contact with someone with a travel history to Wuhan. We don't know what sort of damage this virus could do if it were to spread in a country with a weaker health system. We must act now to help countries prepare for that possibility. For all of these reasons, I am declaring a public health emergency of international concern over the global outbreak of novel coronavirus", the WHO chief Tedros Adhanom Ghebreyesus told a news conference.

The Centres for Disease Control and Prevention (CDC) confirmed earlier on Thursday the first case of person-to-person transmission of the coronavirus within the United States. Unlike previously confirmed cases in the US, the latest patient had no history of recent travel to China. The infected individual did share a household with a patient who had traveled to the central Chinese province before getting diagnosed on 21 January.

Before Thursday’s development, five cases of the new virus have been confirmed in the United States with more than 90 other people suspected of being infected.

In terms of its spread, the coronavirus has already surpassed the SARS health epidemic, which infected only about 8,000 people over a six-month period, though that killed about 800 before it came under control.

© REUTERS / STRINGER
Russia to Close Border With China Amid Coronavirus Outbreak - Prime Minister Mishustin
The Wuhan virus, which is said to be originated from a seafood market, quickly crossed the Chinese border and spread through Asia and beyond. Many countries ramp up their security provisions at airports and limit Chinese arrivals in a bid to curb the spread of the dangerous outbreak, while also attempting expeditiously to evacuate tourists from the virus-hit territories.

China itself has gone so far as to shut down several cities considered to be hotbeds of infection.

The WHO chief Tedros Adhanom Ghebreyesus stressed Thursday that China was demonstrating a robust response to the outbreak and, potentially, setting a new standard in terms of handling such critical situations.