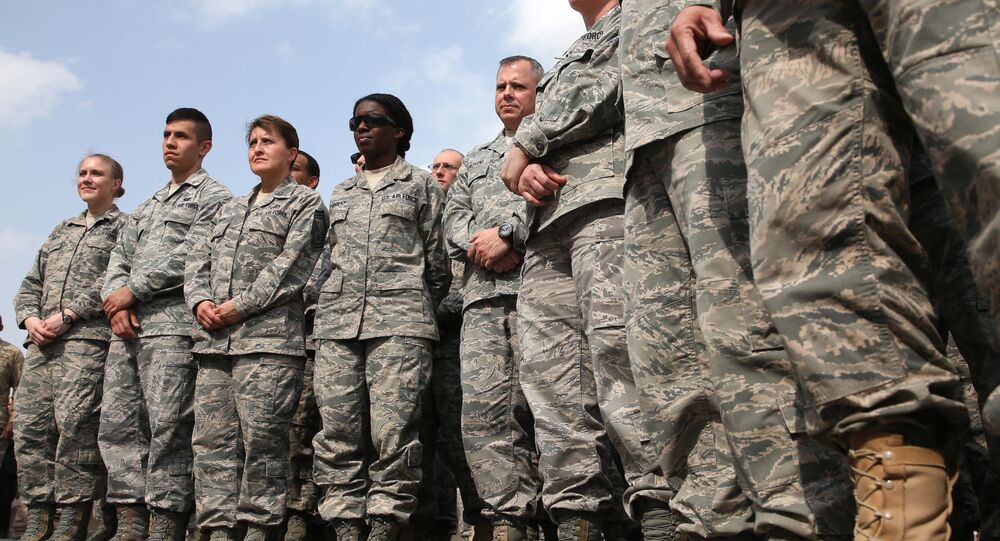 Two major Saudi Aramco oil facilities were damaged in a drone attack on September 14, knocking out about half of Riyadh's daily oil production capability. Yemen's Houthi militia claimed responsibility for the attacks. However, the US and Saudi Arabia alleged that Iran was responsible. Tehran has denied the claims.