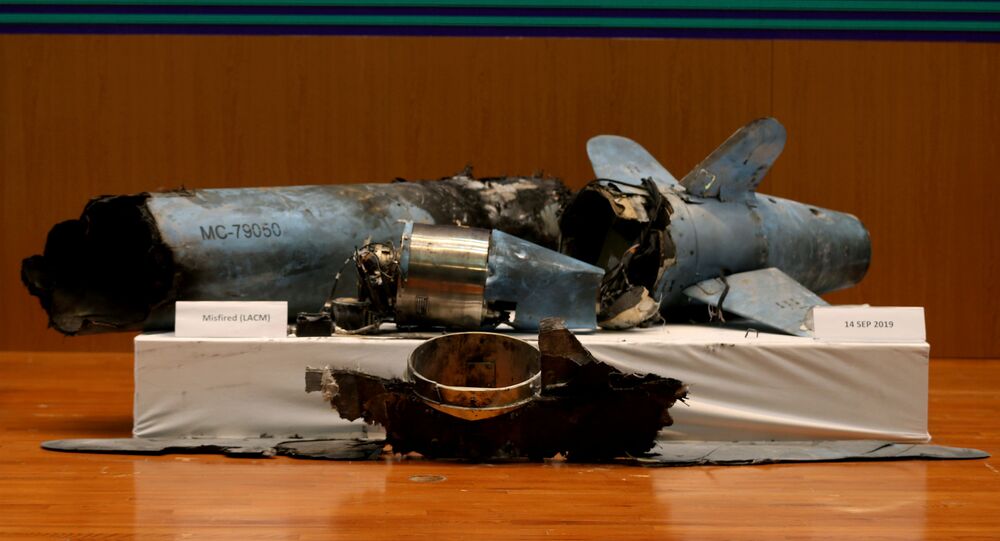 The attacks, claimed by Yemen-based Houthi rebels but blamed by Saudi Arabia on Iran, briefly halved the kingdom’s oil output and sent oil prices soaring. Iran denies any responsibility for the incident, which came at a time of increased tension with its regional rival.

The chief of Saudi Aramco, the world’s biggest oil producer, has warned that there will be more attacks on Saudi oil facilities if the international community does not react.

Two of the company’s oil processing facilities in eastern Saudi Arabia were attacked by drones on 14 September. The incident caused massive fires at the refineries, prompting Saudi Arabia to shut down half of its crude output and sending oil prices soaring.

Saudi oil capacity is gradually recovering, and Nasser said the country is on track to regain its maximum capacity of 12 million barrels per day by the end of November.

Yemen’s Houthi group claimed responsibility for the attacks, but Saudi Arabia, which has been fighting in Yemen since 2015, said the drones were of Iranian origin. The United States, Britain, France and Germany have also accused Iran of staging the attack. The Islamic Republic denied any role.

The drone strikes on Saudi Aramco installations marked another escalation of tensions between Iran and Saudi Arabia, two neighbours competing for regional dominance.

In May this year, Riyadh also accused Tehran of orchestrating the drone strike that shut down a major oil pipeline in the kingdom. A month later, Saudis blamed Iran for attacks on oil tankers along the Strait of Hormuz, a key shipping route in the Gulf. Iran denied any involvement in both cases.

The incidents came at the peak of tensions between Iran and the United States, Saudi Arabia’s key ally. The Trump administration has been trying for 18 months now to pressure Iran into a new nuclear agreement through crippling energy and banking-related sanctions, as well as military moves in the region.

The US claims that the existing nuclear deal, signed in 2015, had failed to prevent Tehran from developing nuclear weapons, despite the IAEA, the international watchdog monitoring Iranian compliance, had never suspected Iran of violating the agreement. Iran blamed America’s top allies that have also signed the deal – Britain, France, and Germany – for failure to shield it from US pressure and started scaling back its nuclear commitments.