The NRC Handelsblad newspaper has been slammed by Jewish leaders for “whitewashing anti-Semitism” and running a story about author Dimitri Verhulst, who said that Jews steal land and have ugly noses in an interview last week, writes The Times of Israel.

On 2 August the NRC Handelsblad daily published a 3,500-word interview with Verhulst that failed to address his statements about Jews in the 27 July op-ed in the Belgian daily De Morgen. Both Belgian and Dutch Jews condemned the op-ed as “blatantly” anti-Semitic.

A spokesperson for the Forum of Jewish Organisations of Belgium’s Flemish Region, Hans Knoop, asked NRC to remove the interview on Monday.

Last week Knoops’ group filed a police complaint that Verhulst had committed incitement in the op-ed.

The reference to “ugly” Jewish noses appeared under the title “There is no promised land, only stolen land,” - a paraphrase of a quote attributed to the late French-Jewish singer Serge Gainsbourg. 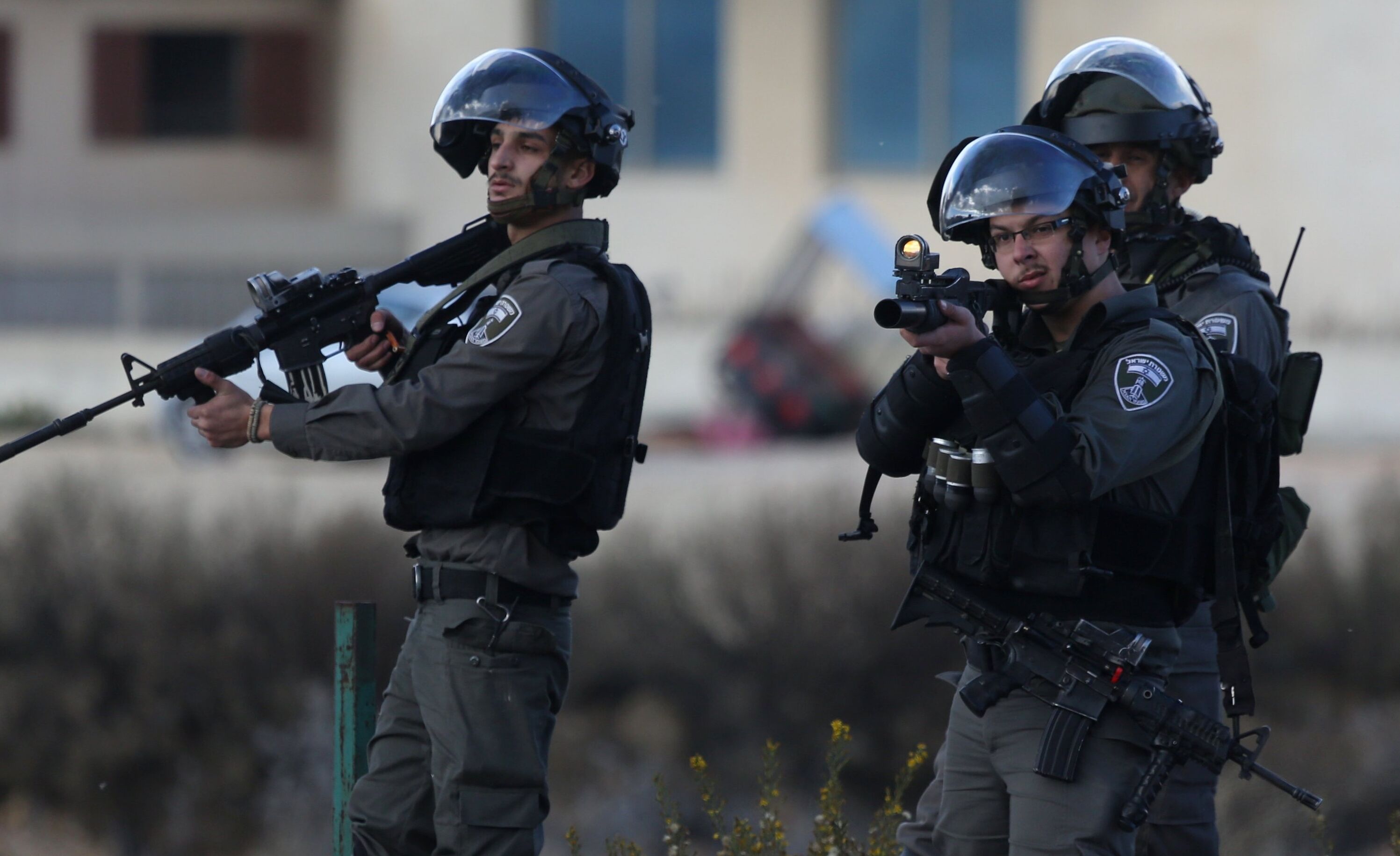 In the op-ed, Verhulst calls Jews “the Chosen” and accuses Israel of “murdering” 10,000 Palestinians since 2002, concluding his essay with the words:

Hans Knoops said that for the first time since the 1940s, “pure anti-Semitism is displayed and kept in the op-ed section of a mainstream Belgian daily.”

NRC sees “no reason” not to delete the interview, deputy editor Marcella Breedeveld told Knoop in an email response, while Verhult and De Morgen have not responded to requests for comment from the Jewish Telegraphic Agency.

'It’s Either Us or Them': Jordanian Scholar Claims Palestine Does Not Belong to Jews (Video)