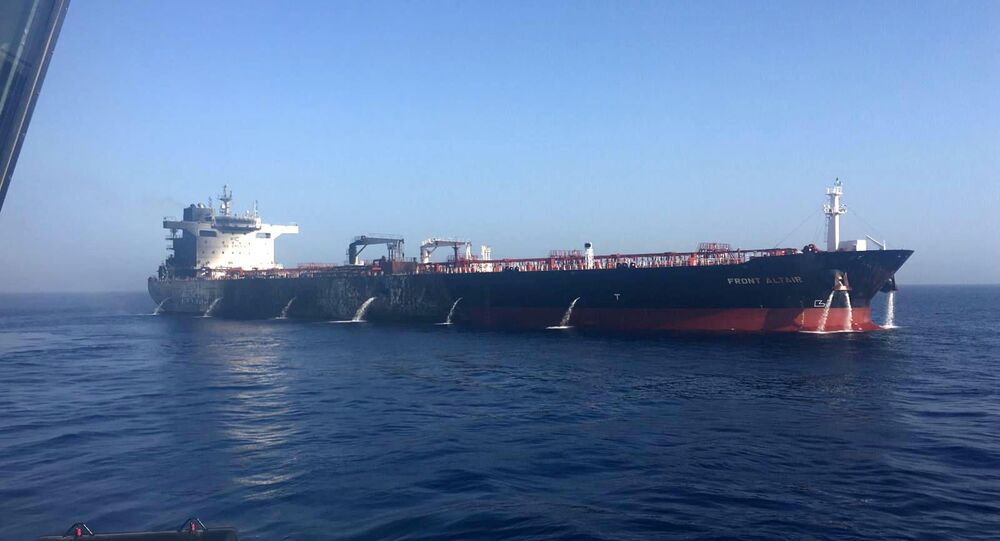 US Focused on Building International Consensus After Mideast Attacks - Shanahan

WASHINGTON (Sputnik) - The United States is focused on building international consensus after a series of attacks that have occurred in the Middle East, US Acting Secretary of Defenсe Patrick Shanahan told reporters on Friday.

"We have an international situation there in the Middle East...The focus for myself and Ambassador [John] Bolton and Secretary [Mike] Pompeo is to build international consensus to this international problem," Shanahan said.

Earlier in the day, US President Donald Trump claimed in an interview with Fox News that Iran was responsible for explosions that damaged two oil tankers sailing through the Gulf of Oman on 13 June.

Secretary of State Mike Pompeo was the first US official to blame Iran for allegedly attacking the oil tankers, although the cause of the explosions has not been determined yet.

Iran has denied the US accusations and called on Washington and its regional allies to cease their false flag operations, used to shift the blame onto Tehran.