In the wake of a US decision to unilaterally pull out of the INF Treaty, the Chinese Foreign Ministry voiced strong opposition to the move, as well as the expansion in the number of parties to the 1987 agreement.

When asked if the existing Intermediate-Range Nuclear Forces (INF) Treaty could still be saved after the US and Russia traded accusations of violating the agreement and whether China could be included in it, von der Leyen suggested that Moscow may have an interest in including Beijing in “some sort of disarmament treaty”:

“Because just as the Russian rockets are a threat to Europe, so are the Chinese for Russia”. 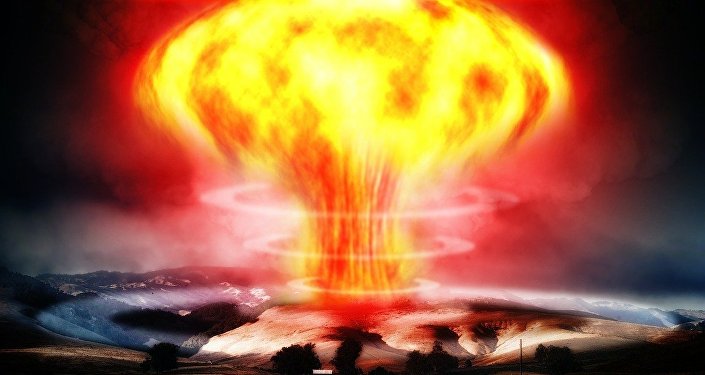 © Photo : Pixabay
US Exit From INF Treaty Poses Threat to Europeans – Russian Lawmaker
Other German officials previously voiced their concerns over the collapse of the INF Treaty, with Economy and Energy Minister Peter Altmaier not ruling out a new arms race between the US and Russia.

The German newspaper Frankfurter Allgemeine also cited Christian Democratic Union (CDU) member Roderich Kiesewetter and Rolf Mutzenich from the Social Democratic Party of Germany (SPD) as saying that Russia’s new 9M729 missiles should be moved to the “other side of the Ural Mountains so that they cannot reach Europe”.

Germany’s Foreign Minister Heiko Maas, meanwhile, said in December that Berlin would oppose the deployment of new medium-range missile in Europe in the event of the INF’s demise.

“Europe must under no circumstances become a platform for an arms race debate. The deployment of new medium-range missiles would encounter broad opposition in Germany”, he told the news agency DPA.

On 2 February, the United States announced it had suspended its obligations under the INF Treaty, adding that Russia had six months to return to compliance with the agreement as Washington goes through the process of withdrawing from it. US Secretary of State Mike Pompeo said that the destruction of all ground-based 9M729 missiles and their launchers was key for the INF to be saved.

The following day Russian President Vladimir Putin stated that Moscow was also suspending its obligations under the treaty in retaliation for the US decision. The president also instructed ministers not to initiate talks with their counterparts regarding the matter, but said that Moscow was still open for negotiations.

In light of the reciprocal moves, Chinese Foreign Ministry spokesman Gen Shuang said in a statement that Beijing opposed the US withdrawal from the INF Treaty and called on Washington and Moscow to engage in a constructive dialogue. 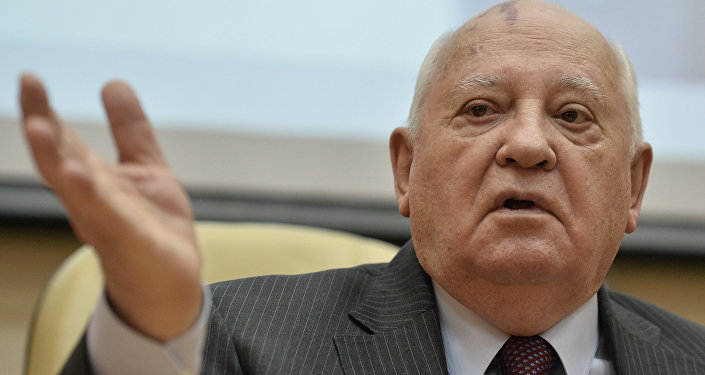 © Sputnik / Ramil Sitdikov
Gorbachev Calls on US to Start Dialogue on INF Treaty With Russia
At the time, Geng added that China was against expanding the number of signatories to the INF agreement and encouraged the US and Russia to comply with the existing treaty.

Washington has accused Moscow of testing 9M729 missiles at ranges banned under the INF – an allegation that Russia has consistently denied, stressing that the US failed to provide proof to corroborate its claims.

In addition, the Russian Defence Ministry held a special briefing, during which the characteristics of the missile in question were revealed to prove that it never violated the agreement – the event was, however, ignored by US and NATO representatives.

President Putin, for his part, pointed out that the US had breached the agreement itself: in particular, by deploying MK41 launchers in Europe that can be used with Tomahawk missiles.

The INF Treaty was signed in 1987 between the Soviet Union and the US, with Mikhail Gorbachev and Ronald Reagan agreeing to destroy all cruise and ground-launched ballistic missiles with ranges between 500 and 5,500 km.