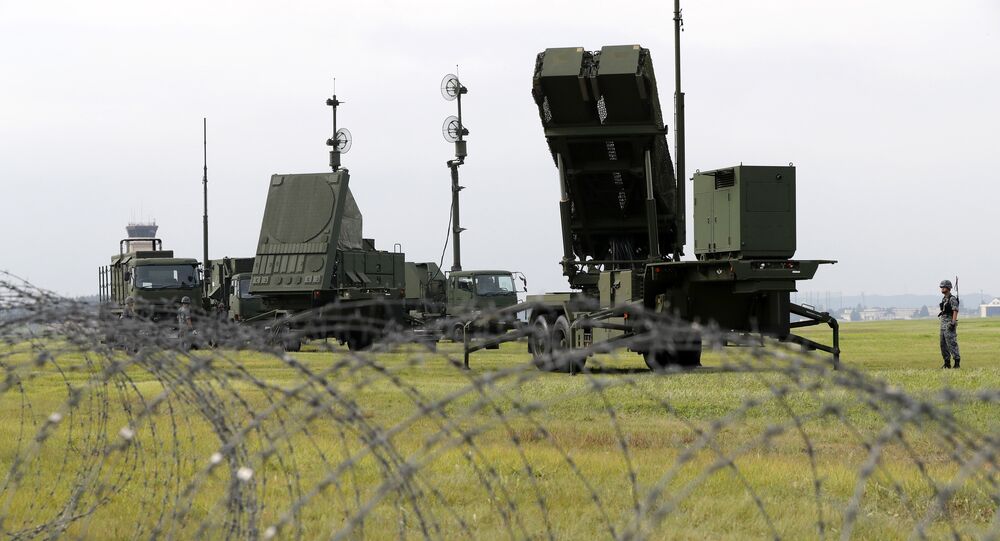 Tokyo has acquired Aegis Ashore air defence systems and plans to install them within four years in order to mitigate the nuclear threat from North Korea. Moscow believes that the deployment of these systems contradicts the Cold War-era treaty because they can be used to launch cruise missiles.

Japan has reiterated its position on the upcoming deployment of Aegis Ashore missile-defence systems, saying that it cannot qualify as a violation of the US-Russia INF (Intermediate-Range Nuclear Forces) Treaty because the agreement does not apply to Tokyo.

"Our country is not a party to this treaty. Therefore, Japan has no obligations under it," Japanese Foreign Minister Taro Kono told members of parliament on Wednesday.

His statement came nearly two weeks after Defence Minister Takeshi Iwaya said that Japan would introduce Aegis Ashore to intercept ballistic missiles but will not upgrade the systems to be able to launch cruise missiles.

Russia's Foreign Minister Sergei Lavrov said that Aegis Ashore is tantamount to the US-made Mk-41 launching systems that have already been deployed in Romania and Poland.

He voiced concerns that these systems, which the US and its allies claim to be intended for defensive purposes only, could be used to fire Tomahawk cruise missiles, in breach of the INF Treaty.

The pact, which was signed by US President Ronald Raegan and USSR General Secretary Mikhail Gorbachev in 1987, banned missiles with ranges between 500 and 5,500 kilometres.

Russia and the United States have repeatedly traded accusations of non-compliance with the agreement. Specifically, Washington claimed that Moscow had tested the ground-launched 9M729 cruise missile (NATO designation SSC-8) in ranges exceeding the limit set by the INF Treaty.

In January, the Russian Defence Ministry revealed the missile to foreign military attaches for the first time, but US representatives, along with military officials from a spate of other countries, did not attend the briefing.

On 1 February, the United States announced that Russia had failed to stop the alleged violations; Washington said it would suspend its own obligations under the treaty and tear it up in six months unless Moscow complies with the deal. Russia responded in kind, vowing to pull out of the accord in six months.