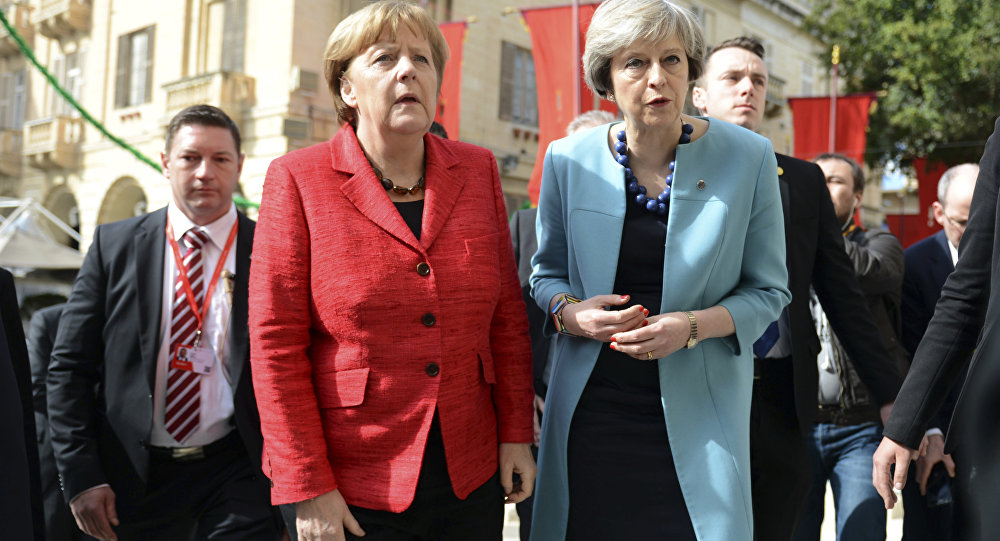 "We have to be ready to take action either on our own or preferably in concert with allies if appropriate," Lidington pointed out.

He was echoed by German Chancellor Angela Merkel's chief spokesman Steffen Seibert, who said that additional sanctions against Russia are currently under discussion between Germany and its European partners.

The statement came a few days after the British Foreign Office stated that London had assessed "with high confidence" that the Russian military intelligence service was "almost certainly" responsible for a series of cyberattacks on political institutions, media outlets and infrastructure across the globe, including in Britain.

The Russian Embassy in the UK, in turn, urged British authorities to immediately provide information on Moscow's alleged attempts to conduct cyberattacks against London.

Meanwhile, the Dutch Foreign Ministry said in a statement that the country's intelligence had thwarted a hacking attack on the Organization for the Prohibition of Chemical Weapons (OPCW), which was allegedly carried out by four Russian citizens.

A Russian Foreign Ministry source, for its part, stated that there were no and there can't be any attacks on the OPCW on behalf of Russia, because Moscow already has access to the organization's files.

In the US, Assistant Attorney General for National Security John Demers said that the White House had announced "an indictment charging seven Russian military officers with violation of several US criminal laws for malicious cyber activities against the United States and its allies."

He further claimed that Russia had carried out a cyberattack on a Swiss lab which was analyzing a toxic substance, allegedly used against former Russian intelligence officer Sergei Skripal and his daughter Yulia in Salisbury, UK. 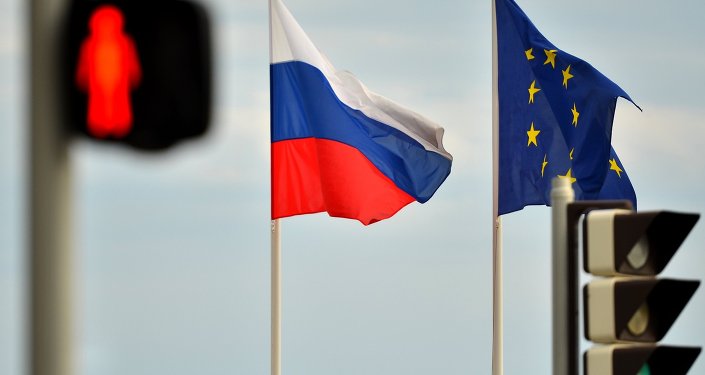 Moscow has repeatedly denied claims that it has links to cyberactors attempting to meddle in other states' domestic affairs, insisting that such claims were unfounded.

In early September, the European Union extended its current sanctions against certain Russian individuals and entities "over actions undermining or threatening the territorial integrity" of Ukraine for another six months.