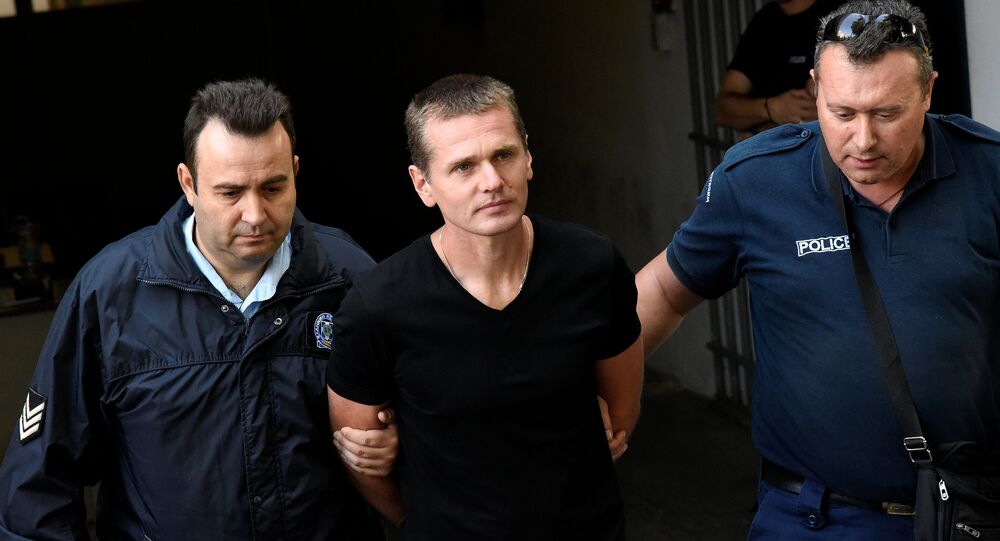 "We have a legal assistance agreement with Greece, which envisages a mutual extradition procedure. If a Greek court rules that a Russian national is guilty, the issue must be solved between Russia and Greece," Ordzhonikidze said, adding that the United States exerts political pressure on the Greek authorities, including the judiciary, as well as on the authorities of all NATO states.

© Photo : Pixabay
Bitcoin Exchange BTC-E Denies Links to Russian Man Detained in Greece Last Week
Earlier in the day, a Greek court in Thessaloniki ruled to satisfy a US request for the extradition of Vinnik on charges of money laundering.

Vinnik, 38, was detained in Greece on July 25 at the request of US authorities charging him with a number of offenses. The charges included laundering $4 billion through bitcoin cryptocurrency exchange BTC-E, which Vinnik allegedly headed, hacking the Japanese exchange Mt.Gox, which provoked its bankruptcy, and facilitating drug trafficking. In the United States, Vinnik faces up to 55 years in prison.

Russian Inspectors to Assess Military Facility in Greece on Wednesday