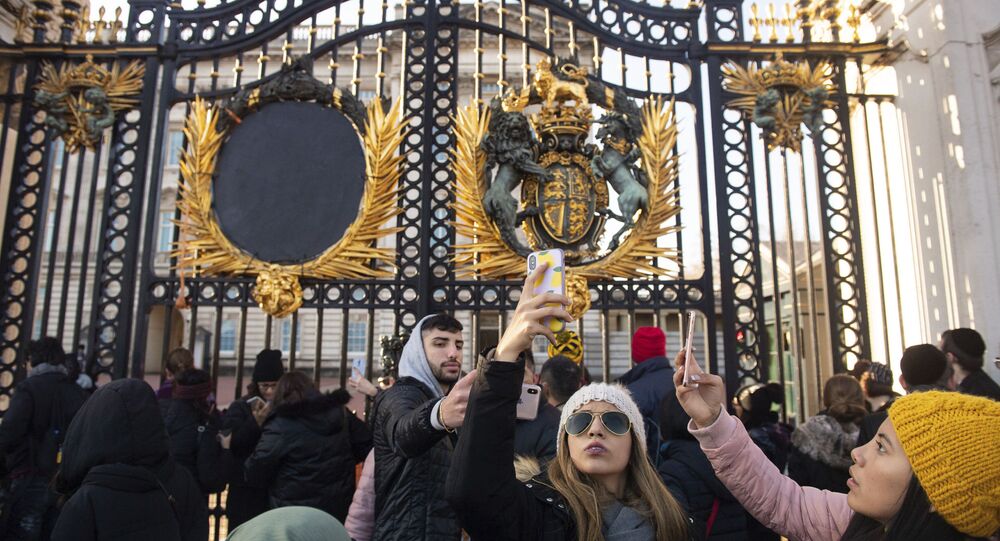 It took British royal fandom some time to get over Prince Harry’s marriage and his departure for North America with wife Meghan Markle, but now there's a new royal for the ladies to drool over – enter Arthur Chatto.

The 21-year-old, who is the grandson of Princess Margaret, the Queen’s younger sister, has won a massive social media following, not only for his great physique (he likes to go topless), but also for breaking world records – he's the youngest person to row around the UK.

As an instructor for Bound Fitness, Chatto's sweaty workouts posted on the company's Instagram page have flaunted his more-than-okay figure and making his fans hot under the collar.

The royal says that he's found the physical training “to be an essential cornerstone” in improving his mental health – the irony is that his muscle flexing is driving many girls crazy.

But the man, who was titled “royal Instagram thirst trap” in a bold New York Post article, is also a recognised fashionista as an ambassador for Elliot Brown Watches and Jöttnar.

Chatto, who studies at University of Edinburgh, set pulses racing when he attended the wedding of Prince Harry and Meghan Markle alongside his mother, Lady Sarah Chatto.

He's 26th in line to the throne, so it's very unlikely that he'll ever become King, no doubt much to the disappointment of his loyal female following. The question is: is he single? It's hard to tell from his Instagram.