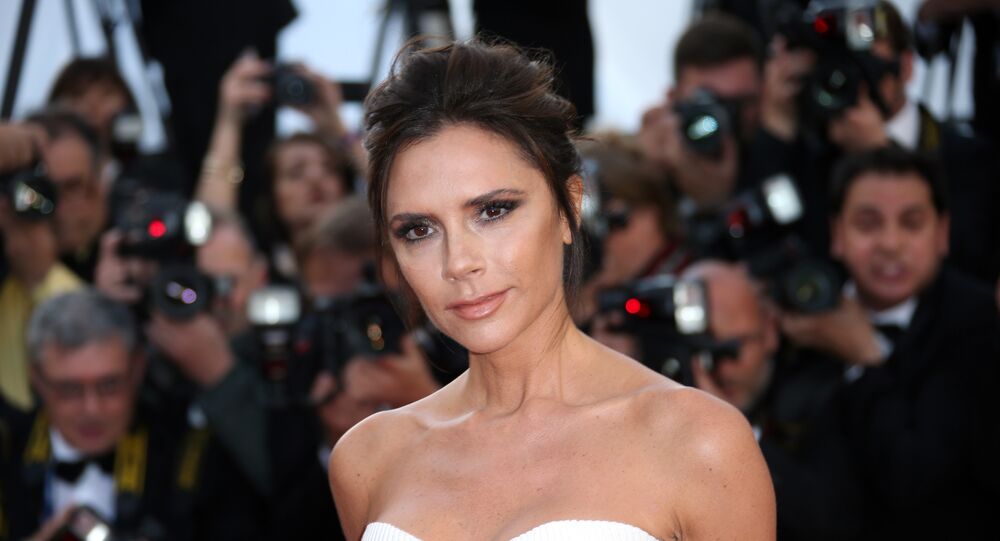 Victoria Adams, now Beckham, rose to international fame in the 1990s as part of sensational girl band Spice Girls and has since remained in the hearts of her most devoted fans – and not only for the group’s catchy singles.

When Victoria Beckham – aka Posh Spice – mysteriously stormed out of a 1997 press conference in Brazil when the Spice Girls were at the height of their fame, the world was baffled. But 23 years later, she's finally revealed why – she was "really hungover."

Victoria is me on every Zoom call pic.twitter.com/ysBllR1bof

​In the video, Beckham is captured with a deadpan expression while her bandmates Mel B, Mel C, Geri Horner, and Emma Bunton chat away happily about their future plans and music idols.

As the camera zooms in, it becomes clear that David Beckham’s future wife is struggling before it all gets too much and she holds her head in her hands.

Victoria then silently gets up, disappears behind a curtain, and quits the conference. Her bandmates, however, remain unmoved and carry on like nothing happened.

SaintHoax followers couldn't help but speculate about the reason behind the singer’s hilarious exit – and some of them have guessed right:

“She had the worst hangover,” one user suggested.

Others thought the singer either urgently needed the bathroom or was having a nervous breakdown.

Luckily, Victoria decided to spill truth on the issue:

“In my defence I was really hungover,” the 46-year-old star wrote on her Instagram stories while reposting the clip accompanied by laughing emojis.

Many have found the vibe too relatable.

IF I even turn the camera on.

She looks like she was about to hurl backstage. 🤢

Victoria Beckham left the best-selling female band of all time in early 2000s to start her solo career but soon switched to the fashion industry. She reunited with the band back in 2007 and 2012 but has remained focused on her designer career and raising four kids with football legend David Beckham.