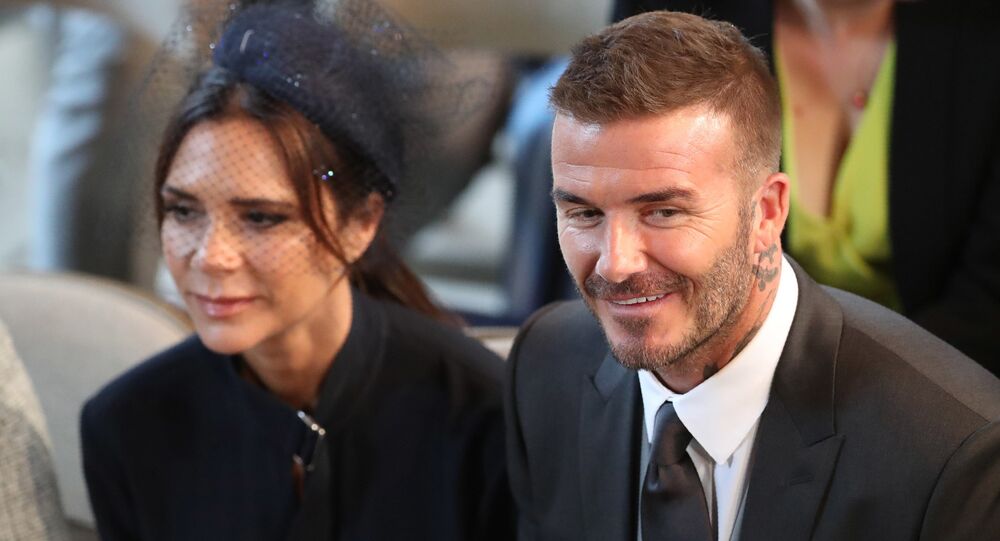 Netflix Just Got Cooler: Beckhams to Reportedly Reveal 'Unknown' Side of Their Lives in Series

The Beckhams, who reside in a posh mansion in London's Holland Park, are fond of archiving important moments of their lives.

One of the world's most famous couples, legendary football star David Beckham and his better half, fashion mogul Victoria Beckham have reportedly agreed to a £16-million (almost $21 million) deal with Netflix.

The iconic couple and their four kids have purportedly said "Yes" to sharing real footage of some of their most special moments with the world.

The Netflix show will use archived footage of the star-studded family celebrating the holidays, festivals, birthdays, and more, The Sun reported citing anonymous sources familiar with the matter.

The programme will mostly revolve around David's life, his career, and life-changing moments on the ground. The purpose of this series, however, is to show a hitherto unknown side of the famous footballer – his life at home with family.

Some film crew members will also be following the former England captain to capture moments from his present day-to-day life.

Even though there has not been any official confirmation of the series as yet, it is expected to come out in 2022.

David is currently occupied setting up his media and production company called "Studio 99", which will reportedly be producing the show for Netflix.

At present, the Beckham family is away from London, isolating themselves at their home in the Cotswolds, UK.